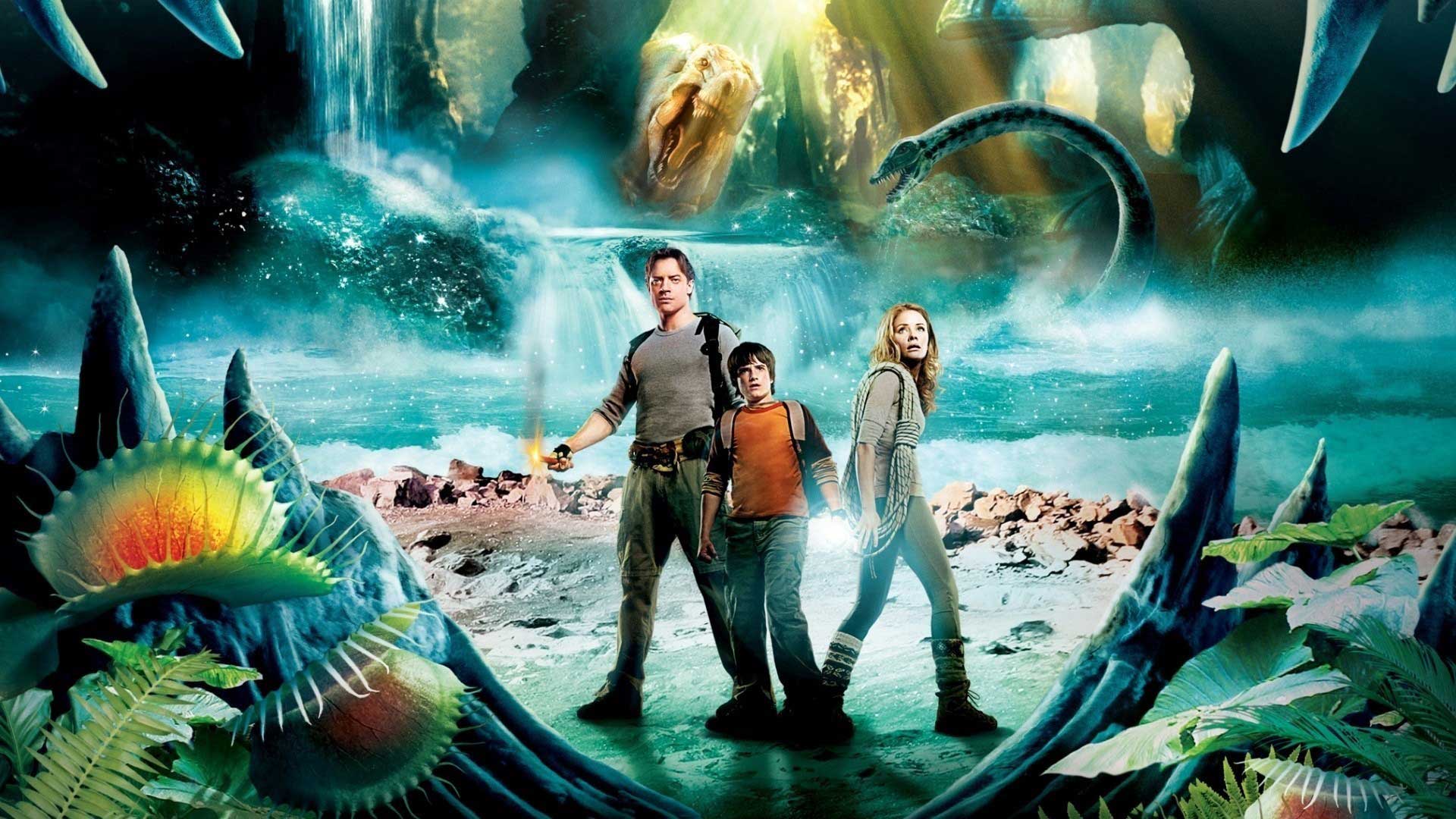 In a world before Avatar, 3D movies were simply films that occasionally flung objects at the screen to get audiences to jump.  Avatar revolutionized the method, and now every major blockbuster has a 3D version to release to theatres.  The visuals aren’t the same anymore, it’s just a little more depth, not intentional gimmicks to play with our perception of the screen.  But when Journey was around, it was a big deal to see a movie that was so full of tricks, so focused on making the world appear to come at you in a very fun way.  For that, I remember it as an entertaining experience, and after a rewatch, it holds up as a nice way to spend an evening with the kids, a cool movie that feels more like a PBS television episode, but can’t be blamed too harshly.

Trevor Anderson maintains that seismic research is of the utmost importance, even after his brother dies mysteriously researching the subject that they both loved.  Ten years later, Trevor’s studies are on the verge of being shutdown, as no significant finds have been uncovered, and any theories surrounding the underground world have gone unproven.  But a beacon that hasn’t been active for a decade suddenly resurfaces, so Trevor drags his visiting nephew to Iceland to check it out.  What they stumble upon there is an entire world beneath our feet, something out of Jules Verne, a story that no one will believe and an adventure the pair of them probably won’t survive.

This movie plays like a Wishbone episode, but that doesn’t mean it’s no good.  Wishbone did portray the story, in his own cute, doggie way, and Fraser didn’t take the plot in an entirely original direction, but there’s enough to appreciate here to deserve a watch.  The 3D is cool for its time, objects tossed toward the screen on purpose, a far cry from today but an enjoyable experience nonetheless.  Fraser is a goofball and a bad actor, but you can tell his heart is in children’s entertainment, and that makes all the difference.  Hutcherson is pre-Hunger Games and pretty solid for a kid, and the movie itself feels exactly that way; not wonderful but nice for its age bracket.