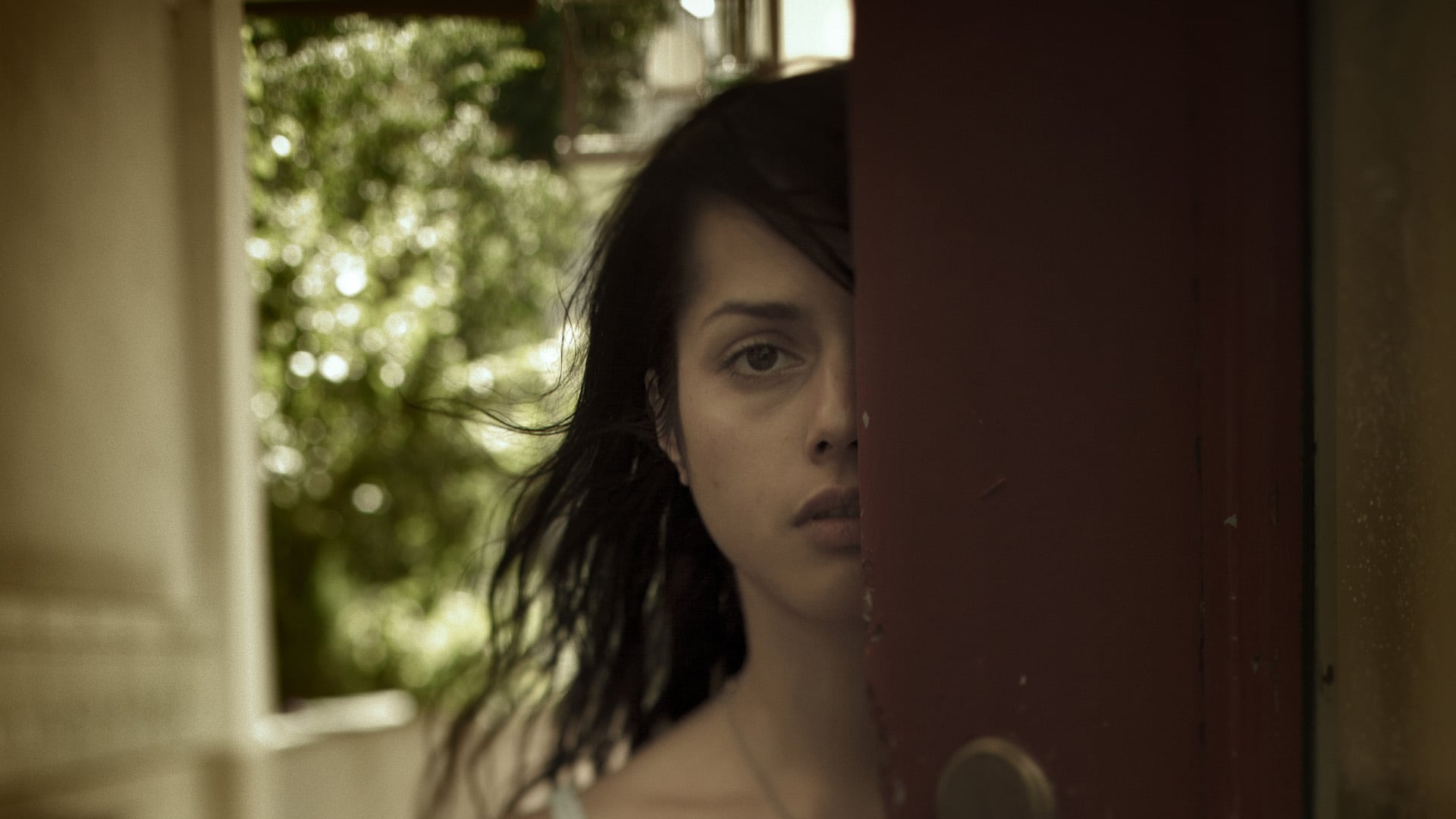 Iram Haq has only directed two movies: I Am Yours and What Will People Say.  Both focus on the culture clash between traditional Pakistani beliefs and modern Norwegian living, but they go much deeper than that, dealing with abuse, manipulation, depression, sexuality, and feminism, piling issue upon issue to show how terrible life can be under all that weight.  I hope we see more from Haq, because you can feel her passion in her work, and I’d say let’s see some variety as well, but I don’t know; they say write what you know, she does that, and I’m not sure I want that to change.  She has a powerful voice and is shedding light on an important topic; I feel like it’s my job to help spread the word that this is a name we need to know.

Mina is an actress living in Oslo who is torn between many worlds.  She’s part of a very strict family from Pakistan, and her story isn’t a comfortable one to hear.  She’s trying to be a typical Norwegian woman, but her background makes things so complicated.  She was married, is divorced, has a son, wants to date, loves acting, loves her boy; the ropes that pull her in all directions are getting tighter by the day.  When Mina meets Jesper, a filmmaker from Sweden, she thinks she has found someone to love and who will take her away from this torn existence, but her son Felix makes matters a little more difficult, and to find happiness through others you first have to understand yourself.

This is Iram Haq’s first first, and in it Mina mentions the basic plot of Haq’s second film, though the two characters have different names, so it’s cool that there’s some continuity and an over-arcing theme.  Haq knows how to weave this tale, she’s done it twice now, and I’m excited so see all she has to offer, though of course this might be her talent focus.  I Am Yours is sexy and then sad, upsetting and than unsettling, filled with lovely moments and times of utter despair; the term ‘roller coaster’ has rarely ever been more appropriate.  Mina is a complicated character with a lot of faults and trauma, a flawed hero who we understand might never find the love and peace she’s looking for, and that’s a burden for audiences.  But if you can manage the weight, this film has a lot to say and a pretty seamless deliver, showcasing the skill of a director and a unique plot that audiences should be impressed by.