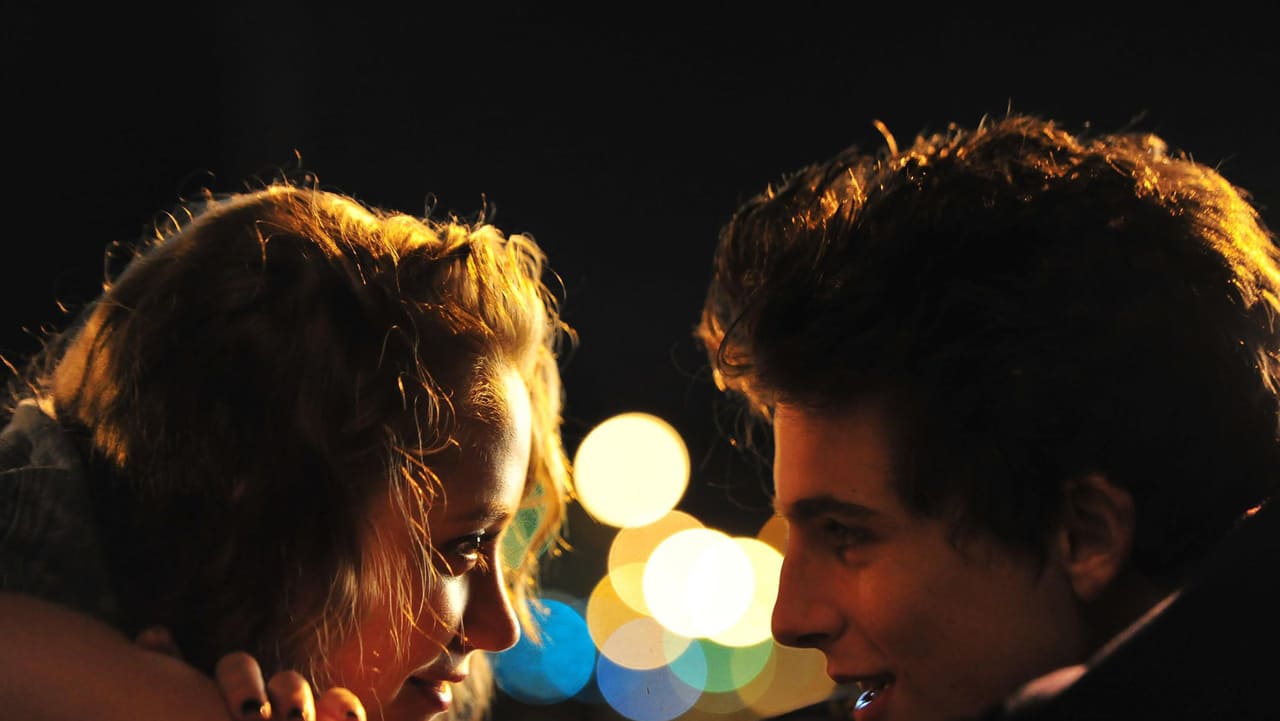 Hot Summer Nights is not nearly as good as it should have been.  With Timothee Chalamet as the hottest ticket in town, any movie he chooses to star in should be a guaranteed success.  But as good as he is, I guess it doesn’t exactly work that way, that scenario is too simple, and more than one young actor is needed to create a high-quality film.  Maika Monroe is an It Girl as well right now, a cinema darling to counterbalance a popular cutie but, again, that’s not quite enough.  Writer/director Elijah Bynum makes his first attempt here, and it shows; he simply wasn’t ready to be the field general of this picture.  He had a good idea, found a nice cast, but couldn’t combine all the pieces into something special, which, in his defense, is definitely a rarity.

As the late 80s turned into the early 90s, the baby boomers’ kids needed something to do; hey, why not drugs.  Daniel, who was sent to live with his aunt on Cape Cod for the summer, finds himself amidst the budding recreational drug scene.  The locals all smoke pot, the tourists all do coke, everyone parties hardy, and then they all go home for the fall like nothing ever happened.  Daniel is swept into the scene when he falls for the sexy McKayla Strawberry and becomes friends with her cool brother Hunter.  But when he dives too deep into the drug world, he finds that he’s more alone than he thought.  No one can hold onto friends when he’s built a business on lying, and when the police and rival drug dealers start closing in.

There’s much more to this story that I summarized, almost too much, as the plot spins out of control quicker than Daniel’s summer.  There’s narration, young love, carnivals, and a hurricane; that’s an action-packed couple months.  Bynum had too many good ideas and refused to cut any of them out, so we get a coming-of-age tale but also much more than we would normally ask from that genre.  Chalamet is a natural, and this role was made for him, but that doesn’t mean he can carry the whole thing on his own.  Nice performances from Monroe, Roe, Thomas Jane, Emory Cohen, and William Fichtner help, but even a solid cast can’t make magic when the story is written so sloppily.  With too many directions at once, the point of the film is ultimately lost, despite many positives that make Hot Summer Nights a fine dramody, but nothing incredible.