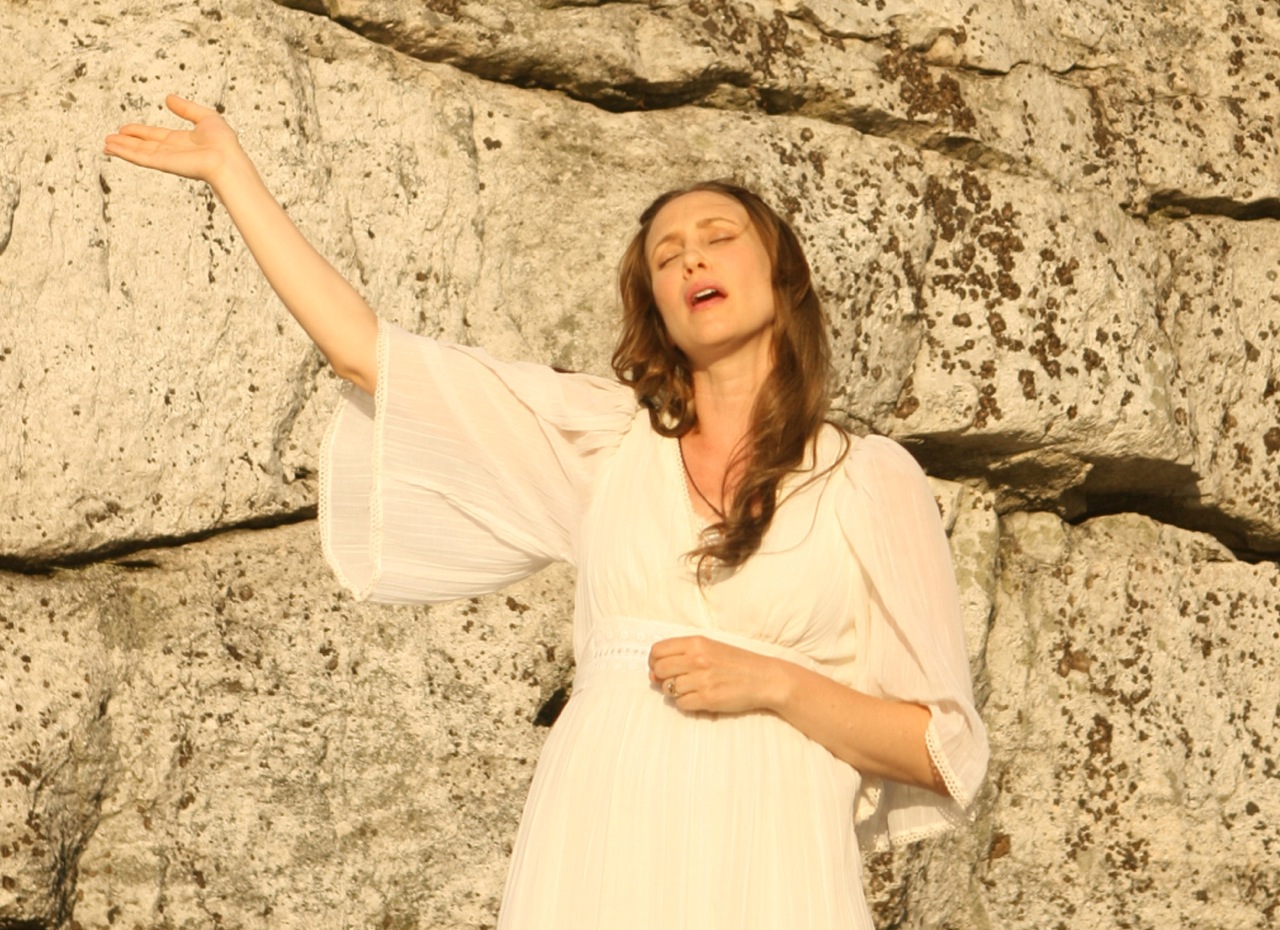 This is, oddly enough, Vera Farmiga’s one and only directorial credit; she’s never done a short, a doc, a TV episode, or any other movie, she did this one thing and thought “welp I’m done.”  Maybe that’s odd, maybe not, but it does seem like actors get the directing bug fairly often and keep pumping out movies whether they’re any good or not.  Vera, she made one solid flick, cast her sister in it, and then went back to acting.  I respect that, I think, it’s pretty cool; perhaps this one story/book spoke to her and she just had to see it on screen.  But otherwise she’s committed to co-starring in mediocre movies, which isn’t so cool, but there’s always The Departed, in which she was great, so there you go.  I’m rambling, I apologize, but I’m fascinated by this one film this obviously talented woman chose to create, and I’m perhaps even more perplexed because it’s surprisingly good.

Corinne could never be sure why she told her vacation bible school preacher one afternoon that Jesus was knocking on her heart, but from that day on she felt a special connection to God, like he had decided to watch over her path and claim her as one of His own children.  But life gets in the way of such childish fancies, dreams are broken and plans go awry, so faith becomes a decision rather than a feeling, a choice to follow something that you just can’t see.  Corinne and her husband Ethan would become members of a grassroots, non-denominational church, bringing their family up in the Lord’s light, trying to understand His will every day, which isn’t always easy.  Corinne felt more and more unsatisfied with her life as the years passed; her husband, her sexuality, her freedom.  And when she stopped hearing God, she began to wonder; was he ever even there in the first place?

This film isn’t the most polished or professional; it’s an amateur’s attempt after all.  And she never tried again, Farmiga went straight back to acting, so perhaps she knew that she wasn’t ultra-talented in this arena.  But I’ll say this; she hit the goddam nail on the goddam head.  She must have felt some connection to the book this movie was adapted from, a memoir called This Dark World, because she sure channeled the right feeling into this story, a feeling I’ll never forget from my own childhood.  If you ever want to know what it was like growing up in the 70s/80s in the confusing world of home churches, here’s your peek.  The Vineyard-style music, the very specific vernacular used, the clothes and the homes, speaking in tongues but keeping mouths shut about so much else; I’m not sure I can put into words how accurate this film is.  It’s a very direct reference, not everyone has lived this life, but I have, I did, fortunately I got away from it, so this film really hit me where I was soft.  Still, judging it as a movie, it’s only OK, a weak attempt at an actual drama, with just enough acting talent to hold it high enough not to sink.  If you know this culture, if your parents made you live it, then you’ve got to see this; the resemblance to the truth is uncanny.