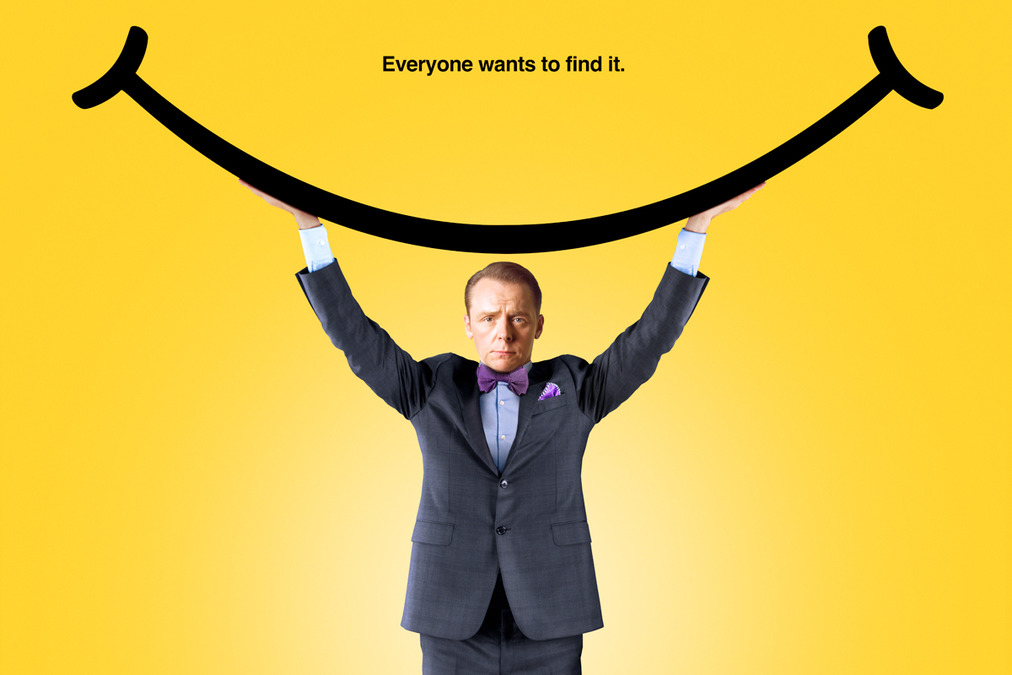 Critics hate Hector with a vengeance.  On IMDb, it has a 3/10 rating from Metacritic, while getting a much better 7/10 rating from users.  Such disparity is not that uncommon, especially with a movie that might miss the mark but still entertains audiences.  Those films are usually forgiven by fans, cut apart my critics, and ultimately left forgotten within a year.  Walter Mitty went that way; your average person enjoyed it, your average cynic thought it was crap, and by the time awards were being handed out everyone forget it ever existed.  Hector is very, very similar to Walter Mitty, but lacking in almost every area where the latter shines, becoming a British/worse version of a movie that was only OK anyway.

Hector is a psychiatrist and a very predictable man.  He can always be counted on, is always pleasant, never changes, and seems to be fairly happy.  But his patients aren’t, the people around him aren’t, and really, when he begins to examine his own life, Hector isn’t quite sure that he is truly content.  And so begins a journey to find the cause of happiness.  He visits China, Africa, L.A.; places where he is either curious about or has unfinished business in, attempting to figure out his own life while trying to understand humanity as a whole.  It won’t be easy, as most people Hector encounters aren’t sure what makes them happy, or whether they’re currently happy in the first place.  True happiness is illusive, but Hector is on the trail.

I love Simon Pegg, so that helped, but this wasn’t a wonderful movie.  He’s a great character actor, can be hilarious at times, and always brings a unique performance to whatever film he’s in, but he couldn’t completely carry what quickly became a confusing & frustrating story.  Hector started so straight-laced, so very much like Walter Mitty, but when he began his journey he completely changed.  No longer was he buttoned-up, but rather overnight he became a bohemian.  And that wasn’t the only thing that made zero sense.  The people he met were terrible caricatures, the situations he found himself in were incredibly unbelievable, and unlike a film like Walter Mitty which allowed for some fantasy, Hector was presented as real, making the cheesy/theatrical parts terribly ridiculous.  What saved the film was Pegg’s likeability, along with Pike’s sexy English-ness, plus a healthy dose of reminding audiences that life is short, the world is beautiful, go enjoy yourself, stop worrying so much, that sort of thing.  We like to hear that now & again, and we like movies about the global community, so there was enough here to warrant a rental and an easy watch.  But don’t invest more than that; you’ll get no returns.