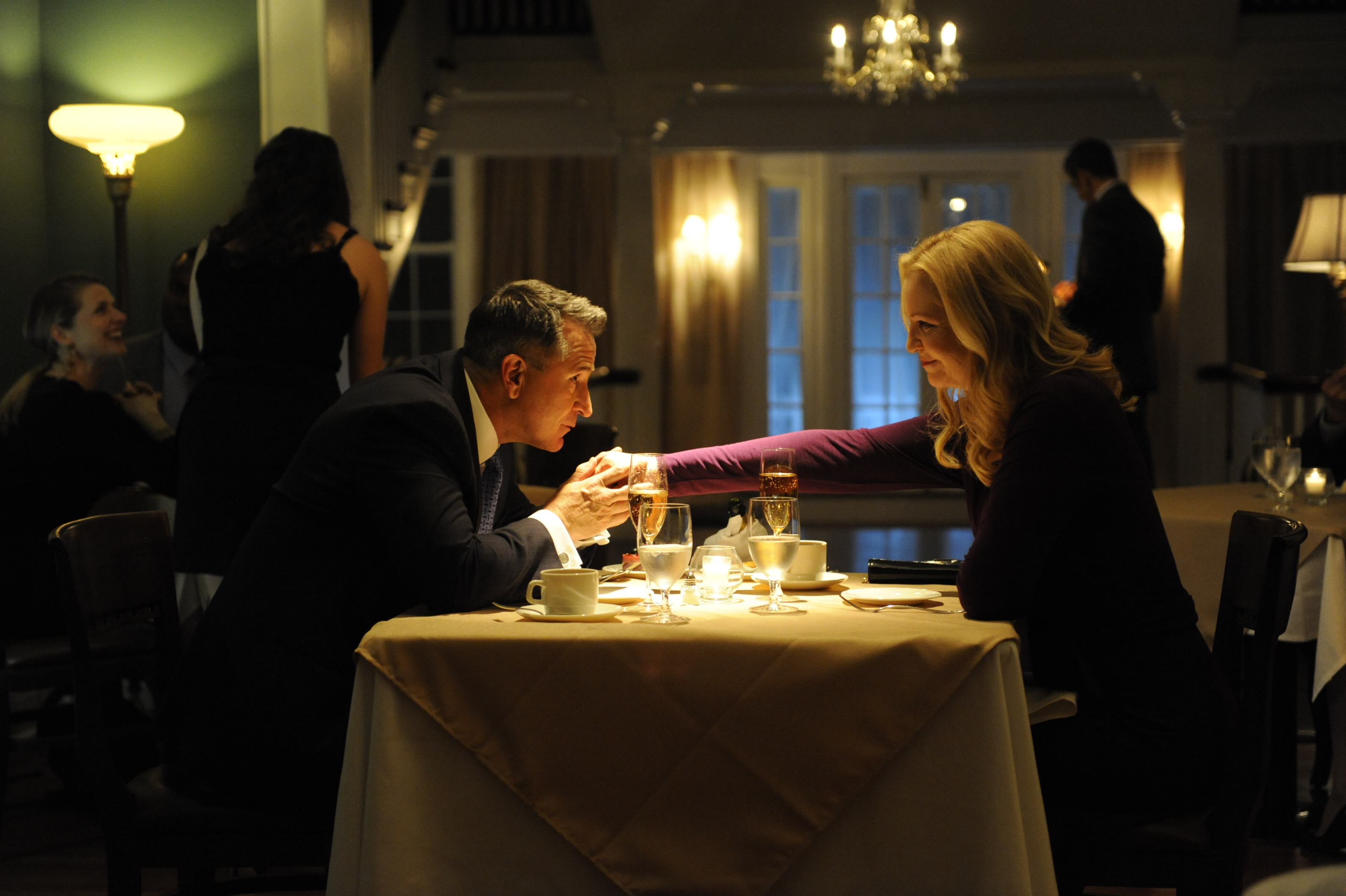 Sometimes I wish Stephen King weren’t my favorite author.  I wish I had a more obscure choice, or a more classic choice, or a choice that people didn’t respond to with “Oh yeah his books are scary.”  Yes, King writes horror, but he also writes some of the best character stories you will ever read.  The Stand, Hearts in Atlantis, The Green Mile, the Dark Tower series; these are some of the best novels ever written, not just because they’re exciting, but because they have an amazing depth of character, something that King seems able to create in the first five pages.  So I can’t get away from him being my favorite, regardless of how cliche that might be.  But there’s one more reason I sometimes wish he wasn’t; his books are almost always made into movies and are almost always horrible.

After twenty-five years of marriage, Darcy & Bob Anderson are the perfect example of a good marriage.  They have a nice house in Cleaves Mills, Maine, they have two wonderful & successful grown children, Bob is the best accountant for miles around, and they even share the hobby of coin collecting, a passion that keeps them connected even when Bob is away on business trips.  They compromise, they have a good love life, they know each other extremely well, and, really, life couldn’t be better.  But one secret can be the wedge that breaks apart what seemed perfect on the outside but is actually rotten to the core.  That secret comes in the form of hidden IDs, stashed away by Bob, found by Darcy, and connected to a local serial killer in a way that will destroy the wonderful life they have built.

This story comes from a collection of novellas called Full Dark, No Stars.  It’s a nice collection of four stories, all very dark but not overly fanciful.  One story deals with murder, another rape, the third selfish choices, and the last a serial killer.  A Good Marriage is not an overly suspenseful or exciting story, it’s one of character building in which we meet Darcy and follow her along a very difficult journey.  The “twist” comes right at the beginning and the rest of the plot unfolds as a study in human psychology and instinctive survival.  What I’m saying is that it’s a good story, but doesn’t make for a good movie.  There’s just not enough drama, though they added in as much as they could to make the film more suspenseful.  What they should have done was to hire some actors that could actually come off as believable, instead of these made-for-TV actors who made the whole thing feel like a skit.  And then Mike O’Malley makes an appearance for some unknown reason; the guy should have just retired after hosting Guts.  All in all, this was a cheap attempt at taking good writing and transferring it to the screen.  It just didn’t work, can’t stand on its own, and never really had a solid chance with this cast.