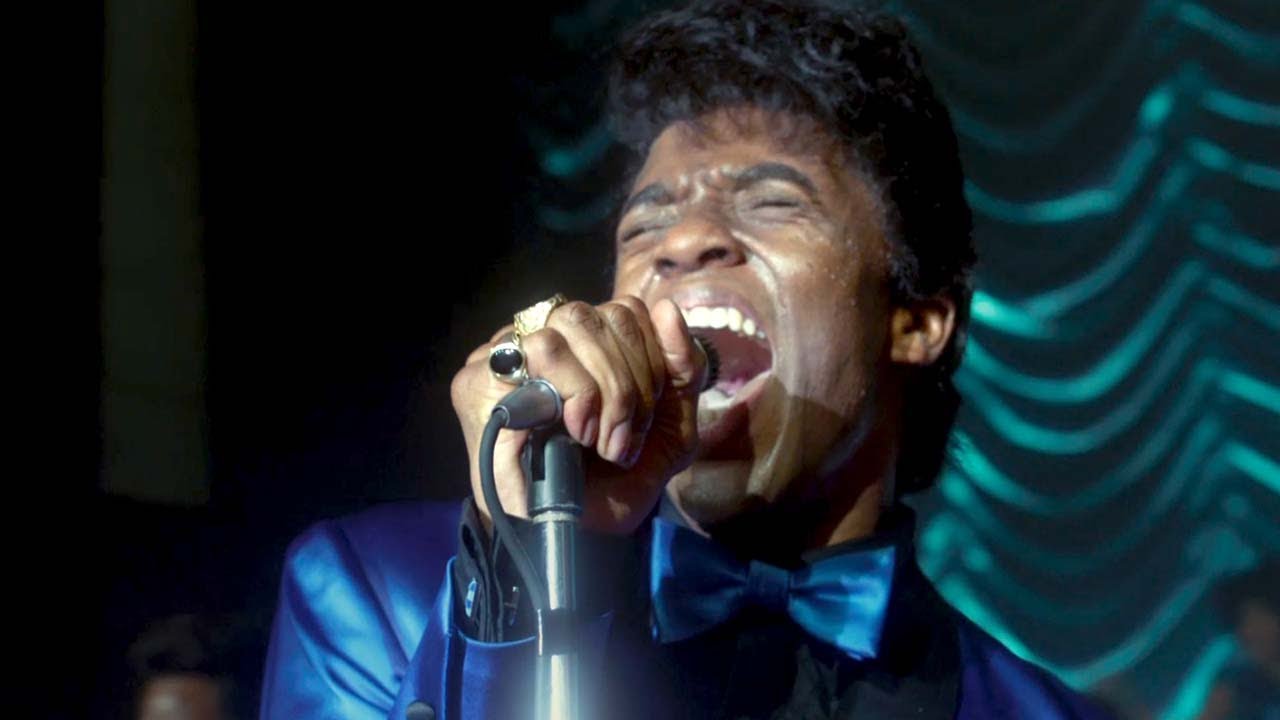 I can’t remember the last time I had such a negative physical reaction to a film.  I’m going to have to start critiquing the film right away in what is usually an introductory paragraph because I have so many bad things to say about this movie.  First off, let me make a disclaimer and say that I don’t usually like biopics.  I especially don’t like biopics about musicians.  Ray, Walk the Line; fine films, good acting, educational I guess, but just not something I’m overly interested in.  So, going into Get on Up, I knew that it most likely wouldn’t be replacing any movie in my Top 20 any time soon.  I was prepared for a story on James Brown’s idiosyncratic life, his flamboyant personality, his rise to fame against all odds, his unique style of music.  But what I was not prepared for was the complete lack of professionalism in almost every aspect of the filmmaking process.  It’s one thing to make a movie that won’t match some people’s exact tastes; it’s another to make what amounts to a training-video-caliber production that is one of the worst mainstream movies I have seen in quite some time.

James Brown, the Godfather of Soul, known as Little Junior in his youth.  His early days weren’t easy, as he was an unwanted child, abandoned by his mother & then his father, left to live at a brothel and work to get lonely men in the door.  Always musically inclined, Brown began singing & dancing in earnest, and while in prison for stealing a suit of clothes, met Bobby Byrd, the leader of a gospel band that James knew could be so much more.  Taken in by Byrd and his family, Brown soon became the lead singer and the mastermind of the group, forcing it into the directional he wanted his own music to take and demanding that the public take notice.  Slowly, James Brown as we know him was born, but not without casting aside friends along the way, making many mistakes, and becoming as infamous as he was well-known.  A superstar had entered the business, changing the world of music with every beat, an original spirit whose equal would never be seen again.

The figure, the man, the antics; that’s interesting stuff.  James Brown was such a wild force that couldn’t be contained, a game-changer in every way, someone who has influenced every album made in America since arriving on the scene.  That impact is good reason to make a biography, and his story is told in full here.  Chadwick Boseman plays him well, doing much of the singing & dancing himself, an impressive feat.  But, and oh my god it’s a ‘but’, the movie is terrible, just the worst.  The cinematography is like something from a 90s TV special, with camerawork that hurt my eyes & my taste level.  The editing was horrendous, with choppy scenes and worthless dialogue that made the film entirely too long & unsupported.  The side actors were atrocious, delivering lines with the talent of a 7-year-old.  The musical scenes were too much in focus, making the film more of a concert documentary than a movie.  It was like someone decided to put on a skit about James Brown for their college fraternity because they knew this guy who could do a mad split.  Tate Taylor, director of The Help, was in way over his head, lost control, and ended up releasing a film that seemed straight from the cutting room floor; unpolished, unedited, shot while the actual cameras were out for repair and the actual actors were out to lunch.  Get on Up is a disaster from start to finish, a film that had be cringing every few seconds.  If not for the fascinating figure at the center of the story and the impressive performance by the man who played him, this might be Bottom 20 material.