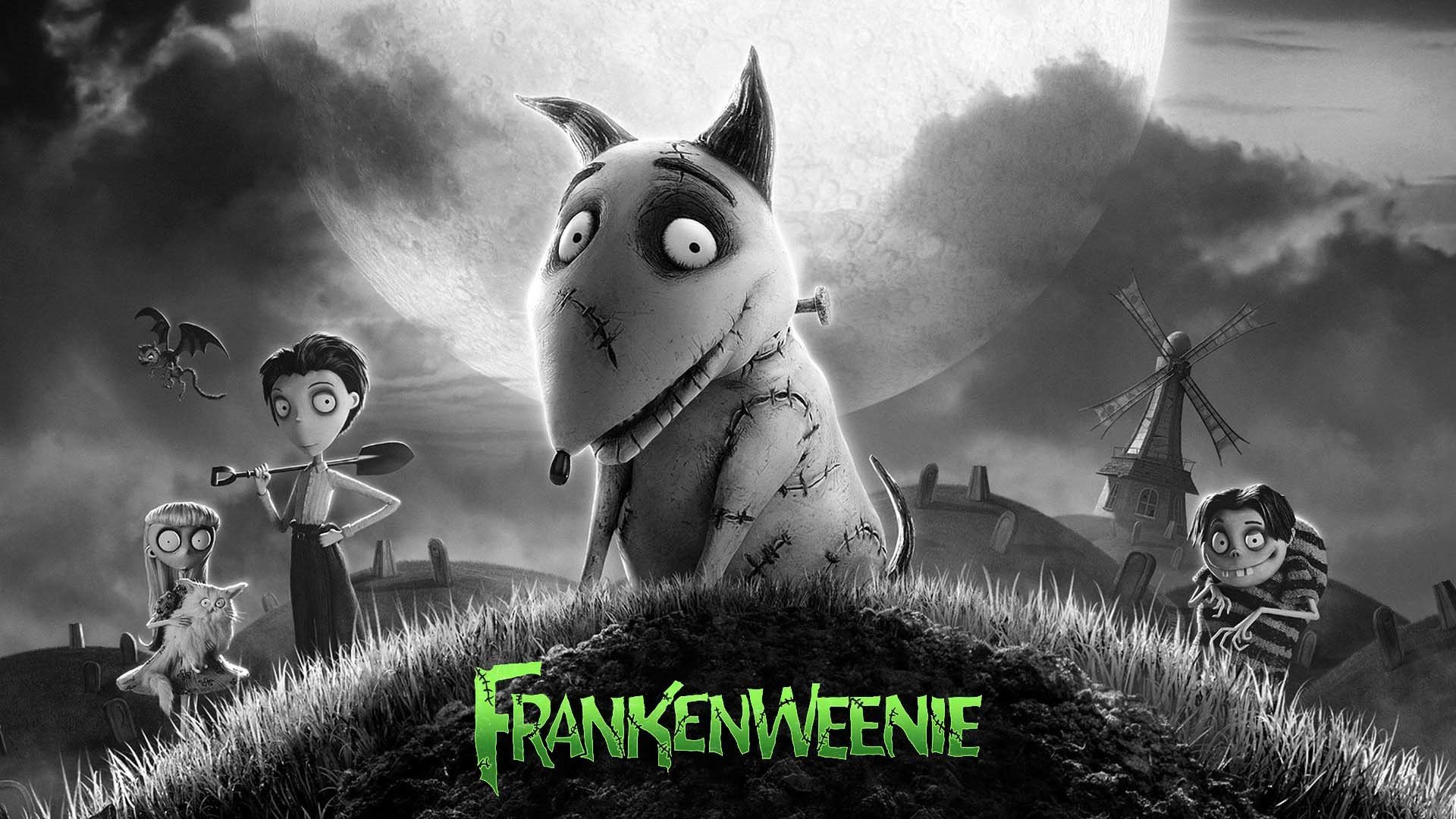 After the success of The Nightmare Before Christmas in 1993 and The Corpse Bride in 2005, Tim Burton penned another spooky tale as part of the same, twisted universe, 2012’s Frankenweenie.  His gift for the creepy but lovable tale cannot be overstated, and he’s given cinematic treasures to both children and adults alike, so we should all be eternally grateful.  Burton has a vision, that’s for sure, and count me as a critic who absolutely adores it, from Edward Scissorhands to Big Fish, either writing or directing, I just can’t get enough.  Frankenweenie is a fun take on the old premise of bringing something back to life, but it also combines with the classic monster movies of the past, forming something funny and frightening in turns; what more could you ask for.

Victor loves his dog Sparky, and he also loves filming him as the lead in his home-made monster movies that only his parents have seen.  Victor does everything with Sparky, but he doesn’t have many other friends, and he’d much rather be in the attic creating something unusual than outside playing baseball with the neighborhood kids.  One day, after compromising with his father, Victor finds himself participating in sports, but the idyllic day is destroyed when Sparky is hit by a car.  Grief-stricken and heart-sick, Victor becomes desperate to bring his pet back, and when he learns about the lightning that hits his town with strange frequency, a brilliant yet gruesome idea develops.  Victor will use the cover of a science project to conduct experiments on the body of his dog, zapping potential life back into Sparky without a thought toward what might happen if it works.

I recently watched The Nightmare Before Christmas with my kids, and I’d say they liked it slightly better than Frankenweenie.  It’s less dark, less scary, less morbid in general perhaps, but I don’t think think that stopped them from enjoying this film, it just shows that you don’t need frightening action to sell a plot, you just need an original idea.  Anyway, Frankenweenie takes the Frankenstein’s Monster premise to a new level, adding in some kooky characters, and hiring Danny Elfman again to do the music, a great choice.  It also honors the old creature features of the past, something I applaud; Dracula, the Werewolf, the Mummy, Godzilla, the Creature from the Black Lagoon.  It’s a party of terror, but not a terrible party, so good job all around.  I’d say I also enjoyed Nightmare more than Franken, and I probably prefer Coraline too, if we’re looking at stop-motion animation.  But this movie is pure, dark, mortuary entertainment, and you don’t see that done well every day.