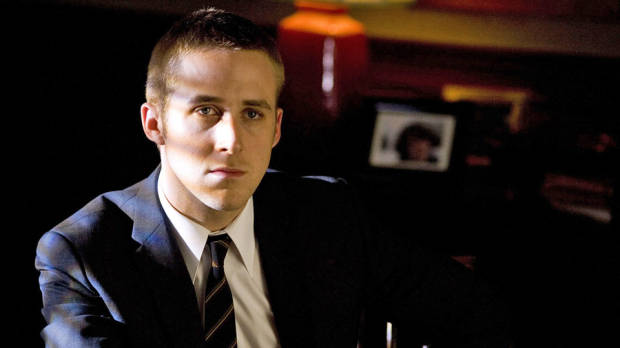 Fracture feels like it came out in 1997, not in 2007, which shouldn’t be surprising, given its director.  Hoblit is known for TV shows like Hill Street Blues, L.A. Law, and NYPD Blue, and for films like Primal Fear, Fallen, and Frequency.  He’s an 80s & 90s guy, that’s where he had his successes, that’s the time period he’s most comfortable in, and it shows in Fracture, a more modern movie that’s somehow still stuck in the past.  Audiences get classic thriller, they get court room drama, and they even get solid performances, but the story is dated and forced in the exact ways you would expect from a USA Network original in 1992, which isn’t exactly what you want.

Ted Crawford shot his wife.  There’s no doubt about it; he shot her in the head, he let the police in the door, and he signed a confession to the crime.  It seems to be a simple open-and-shut case for young lawyer Willy Beachum, who takes it on as his last for the district attorney’s office, before he signs with a giant defense firm in downtown L.A.  But looks can be deceiving, and Willy’s not getting a conviction in this case as simply as he thinks.  Crawford pleads not guilty, and then begins to carve up Beachum’s prosecution, playing the up-and-coming star like a violin.  Willy is in over his head, this murderer is an outright genius, but justice comes in many forms, and might not take the shape either man imagines.

That might be a cliched summary, but it’s a cliched film, with standard thriller checkpoints along the way that are much more in standing with 20-30 years ago then they are with today.  Maybe I’m not giving the director enough credit, maybe that’s what he was going for, but it’s one thing to watch a movie understanding its era and another to watch a movie forgiving its obvious flaws.  There were so many silly little details that didn’t make sense that it would take an hour to go through them all, and with a film like this that tries to outsmart the audience, small cracks stand out.  Gosling was good, very good actually, especially for still getting started as a serious actor in the industry.  Hopkins is always a bit over the top, but it worked in this role, almost a Hannibal Lecter-light character.  Rosamund Pike and Zoe Kazan both popped up to be inconsequential, which is a pity, because they are both quite talented.  Fracture feels like it was only as good as it had to be to get by, never reaching to become something better.  So the result is a darkly entertaining crime drama, but absolutely nothing more.