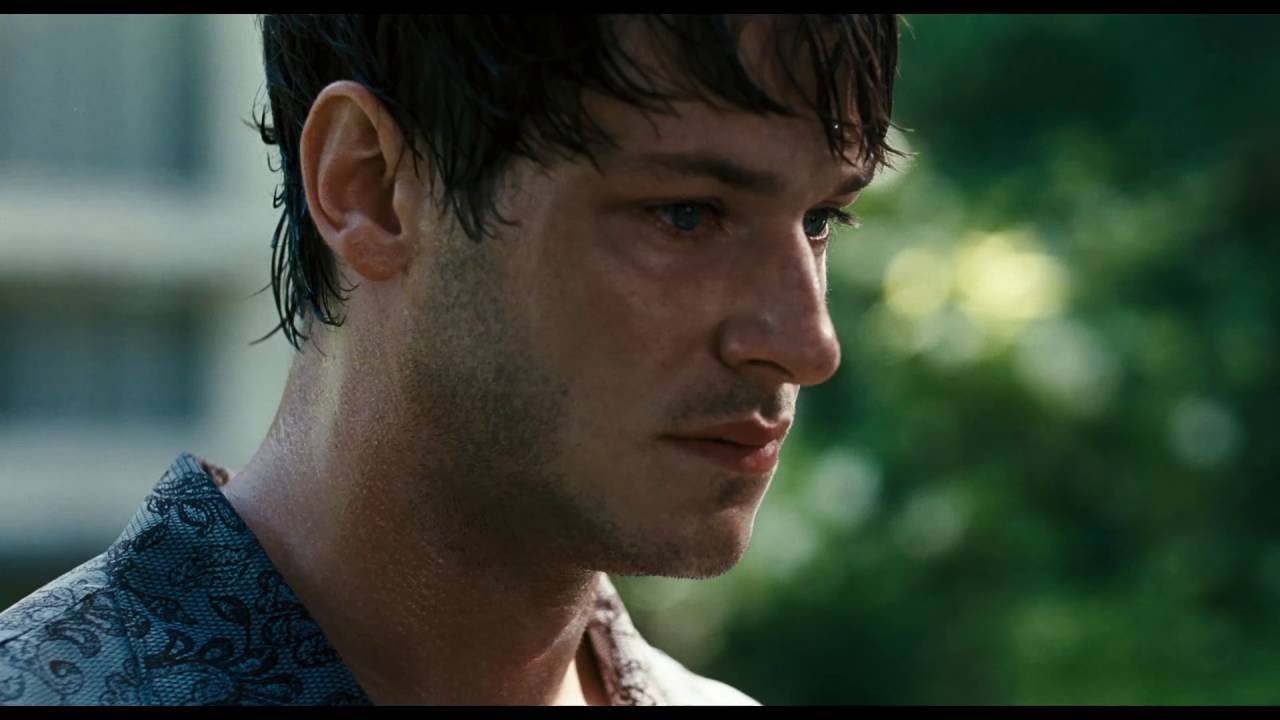 I am the closest thing to a Xavier Dolan expert this side of Lake Erie, and by that I mean I’ve seen three of his movies.  In all seriousness, this young, Canadian director can work magic with a camera and can tell a story better than 90% of the professionals in Hollywood, and yet still flies under the radar.  Maybe that’s because he has yet to hit 30, which is bizarre, and only showcases just how talented this mad genius really is.  I Killed My Mother, Laurence Anyways, Tom at the Farm; all more than solid, all emotionally supercharged, all exhibiting rare skill.  Next year he’ll tackle American audiences with The Death and Life of John F. Donovan, starring Jessica Chastain and basically every other good actress alive, but for now, and in between acts, we have It’s Only the End of the World, which is perhaps Dolan’s weakest attempt to date and should probably be forgiven as a small bump on a long, important road.

Having been gone for 12 years, Louis returns to his small hometown to face his mother, his younger sister Suzanne, his older brother Antoine, and Antoine’s wife Catherine, whom he has never met.  Louis is a writer, a rather successful one in the big city, and has completely left his old life behind.  But although he wasn’t the eldest, his family looked to him for support after the death of their father, and his abandonment is something that has scarred them beyond forgiveness.  The reason for the visit isn’t a pleasant one; Louis is dying, and wants to announce his fate to his family while they’re all together.  But old bitterness and anger that can’t be forgotten will block the potential catharsis of the afternoon, and each member of the group will need to unload their troubles before any other subject can be brought to the table.

At first, I was surprised that this wasn’t another smashing success for Dolan.  But after thinking it over, I guess it makes sense.  First, Dolan often stars in his own movies, and he’s actually a really great actor.  Secondly, he often writes the scripts, really making the movie from top to bottom in a way that has definitely earned my respect.  Not only did he not play the main character in this film, but he also got the source material from a play, adapting it to the screen.  It feels like theatre from start to finish, which isn’t always a bad thing, but is too obvious here.  Lastly, there are too many stars in this movie, which sounds ridiculous when you say it aloud.  Seydoux, Cassel, Cotillard; they are as brilliant as brilliant can be, they are the exact French actors you want in your movie, but they also take the story out of Dolan’s capable hands, making it something I don’t think it was intended to be.  Overall, this film missed the mark, it seems like it only occupied half of the director’s mind, and I’ll be looking forward to what he can do next since this wasn’t his best work.