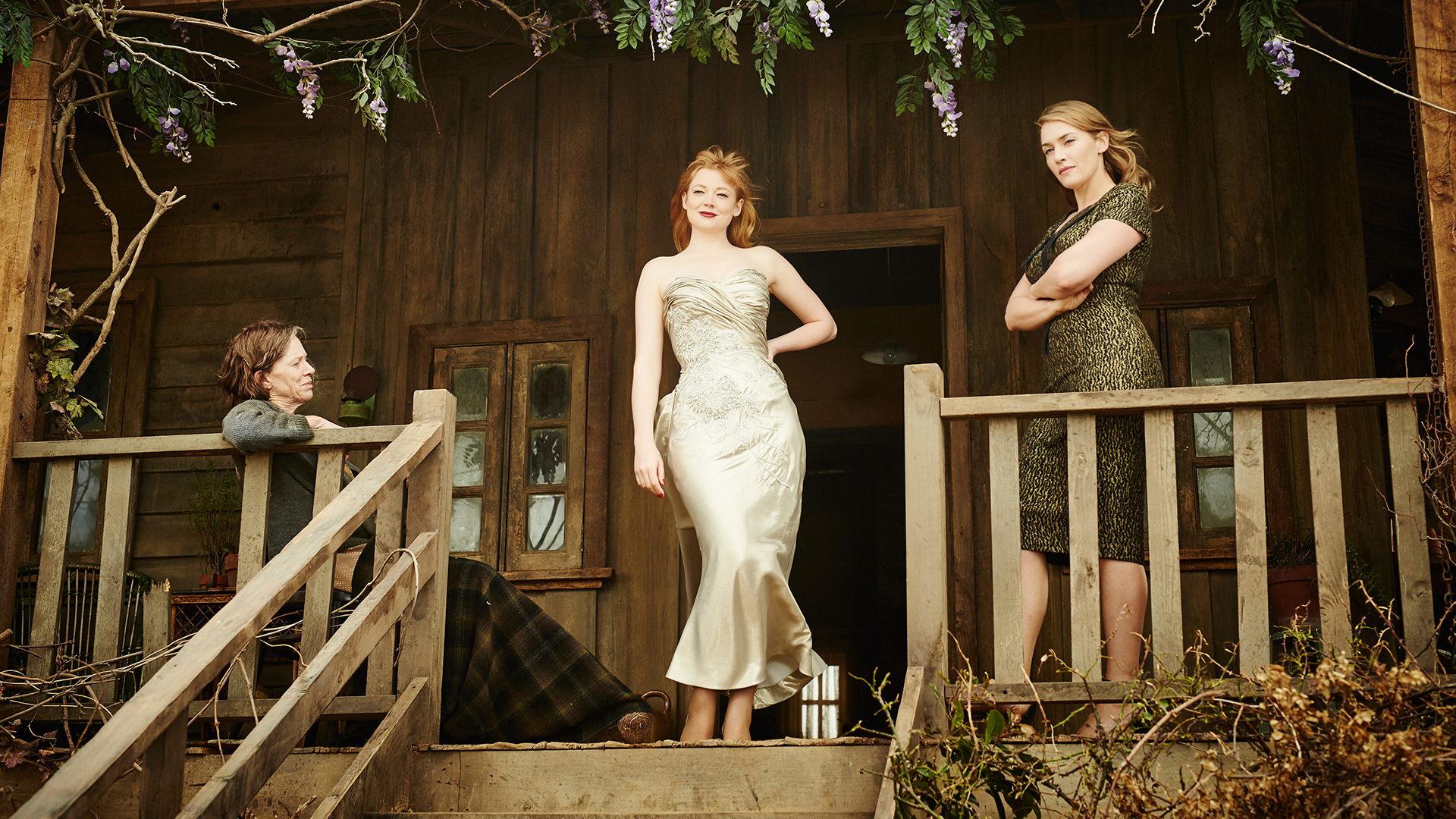 My love of Kate Winslet can not overcome all films.  Nor can my love of Australian movies, apparently, as The Dressmaker combines two of my favorite cinematic elements but manages to ruin both in one fell swoop.  Actually, it also ruins romance, comedy, theatre, and Hugo Weaving, so there isn’t much that can be said in this film’s favor, beyond that it’s, I guess, a vibrant representation of what must be an extremely unusual book.  Rosalie Ham wrote the novel, the story was adapted for the screen, and the entire thing feels like it was made for the stage, but rather too much like a bad version of a play that might somehow be worse.  I’m trying to think of a few nice things to say since I didn’t absolutely hate this feature, but the only thing I can settle on is that Winslet looked pretty.  That’s not much, and it’s probably insulting to her talent, so I guess we’ll have to leave that off the list as well.

Returning home to Australia after many years away and after having become a successful designer, Tilly Dunnage is finally ready to face her past and move forward into an uncertain future.  Tilly was sent away as a girl for causing the death of a local boy, but the details are sketchy, and she needs to learn the truth before she can completely leave home.  But her mother is no help, Mad Molly is nothing more than the shut-in on the hill, and all the townspeople hate Tilly for what she supposedly did.  Her only friend is the Sergeant, a man who has always felt guilty for not believing in Tilly as a girl, although there might be one more inhabitant who doesn’t hate her guts, and that’s the hunky Teddy McSwiney, who wants Tilly as his wife.  Designing for all the women in town while trying to get to the bottom of her own mystery, the prodigal daughter has returned to make things right, and to lift her own personal curse.

I was surprised to learn that this wasn’t a play, but rather a novel, as it felt so theatrical all the way through.  And at the end there are costumes and a production, so the story must have been written with the stage in mind, at the very least.  That was perhaps the only part I liked, the complete farce that the plot became, and in a way that screamed play and not movie.  Other than that, the rest stunk.  The film was about half an hour too long; the entire thing jumped the shark at about the 90 minute mark, and it never recovered.  It was wacky when it shouldn’t have been, emotional when there was little reason to be, and hardly ever made any sort of sense.  Winslet was as strong as ever, but basically without a reason to be, as the swirl of activity around her just seemed like madness, not magic.