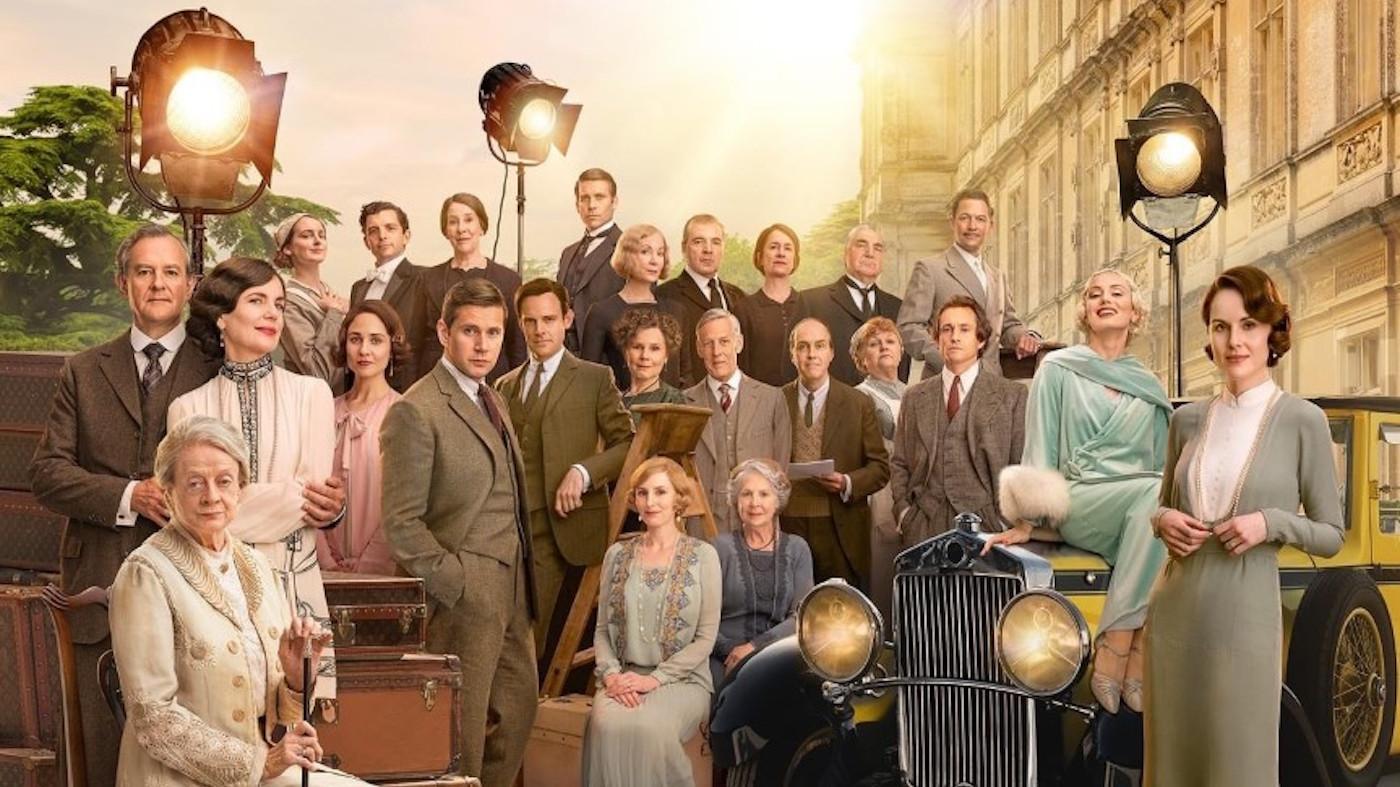 “Fan service” is often given a bad rap, like it’s a cheap ploy to get audiences to enjoy crap, or, alternately, a gift that we are deserved that’s otherwise lifeless.  But sometimes it’s more simple than that, sometimes filmmakers just give audiences what they want because the entertainment was made *for* the audience, and we are rewarded for out patronage by getting to watch what we would have written ourselves.  The first Downton movie was definitely fan service, and A New Era is even more so, but that doesn’t make it bad or cheap or unchallenging, it makes it enjoyable and comfortable and nice, which is exactly what we wanted.

The Crawley family are going through a great change, ushering in a new era of family, responsibility, and a path to the future.  Old Lady Grantham is not long for this earth, Mary & her son will be the new Granny & Robert, leading Downton into the future, and she’s not sure she’s quite ready for that burden.  In order to use the mansion for benefit, Mary allows a silent movie to be filmed there, and the blending of the crew with the downstairs staff will lead to many new experiences.  Meanwhile, a villa in the south of France is inherited by the family under odd circumstances, and a party heads down for the summer to sort it out.  Every step forward is a step toward change, but the family is prepared for what comes, as long they stick together and love one another the way they have for many, many years.

Much more so than the first film, A New Era is for the benefit of the audience, wrapping up story points, settling everyone nicely, moving us along through time, and letting us know that things will be OK in the end.  That’s what we want, we want this family to be happy, because they’ve gone through a lot of tragedy, and because they do feel very real to us.  If that’s fan service then so be it, but I think it’s the positive way the term can be used, the way it was meant to make us feel loving toward the cast & crew, not angry at directors & writers gone rogue.  The story may be silly, the acting not super, it doesn’t really hold a candle to the show or to the first film, but A New Era is a very pleasant bow on the life of the Crawleys, and that’s enough for me.