Movie Review – Doctor Strange in the Multiverse of Madness 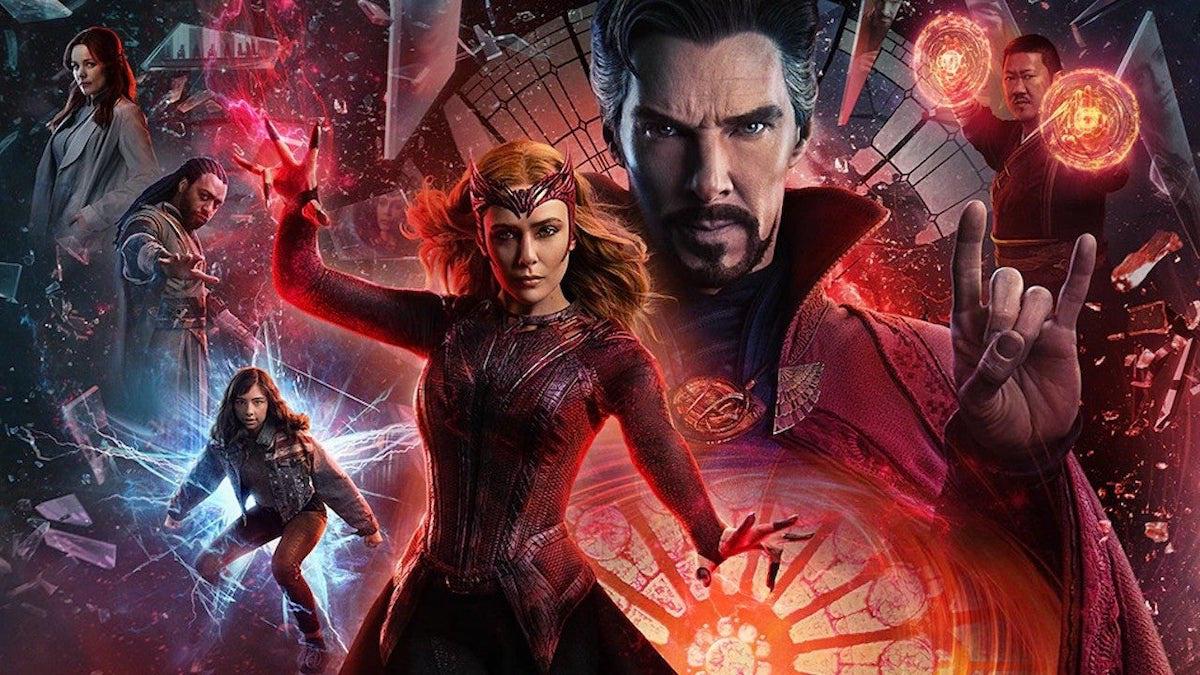 Movie Review – Doctor Strange in the Multiverse of Madness

In theory, you need to watch WandaVision before you watch Multiverse of Madness, so that you can understand Wanda and her alter ego Scarlet Witch, and why she wants to do what she wants to do.  Alternately, you *don’t* need to watch WandaVision, because Multiverse of Madness is a REPEAT OF THE EXACT SAME STORY.  Sure, it has Dr. Strange and some random teenager thrown in for good (bad) measure, but that doesn’t change the fact that watching that TV series and this film addition amounts to the same thing.  Was Marvel so out of ideas that they just recycled their own?  That they released months before?  That weren’t very good in the first place?  A disaster from start to finish, DSitMoM is as bad a film as it is an acronym.

Things you need to know before entering this plot: the multiverse is real, as Spider-Man showed us, and Wanda Maximoff is loony, even when she looks to be better.  These facts team up when Scarlet Witch tries to find an alternate dimension where she can live a happy life, attempting to use the powers of a girl named America to do so.  Dr. Strange can’t let that happen, you can’t play with the universe that way, it has messy consequences, so all his magic-wielding buddies join forces to stop Wanda from destroying …everything.  That doesn’t go very well at first, and Strange finds himself in many alternate worlds where *he* is the bad guy instead, and his best efforts just weren’t enough to stop catastrophe.

This movie, I am shocked to say, is abysmal.  The Scarlet Witch storyline is where it starts, but that’s just the beginning, albeit a very bad one.  We watched an entire miniseries of Wanda being kinda evil because she wanted a family but learning from her mistakes, and then they turned around and simply remade the same plot.  Like, why did I watch WandaVision if it’s entirely erased for this film?  And that’s ignoring the fact that Olsen is a horrendous actress, and is much worse here than in her TV show.  Speaking of which, Gomez is no better, an amateur pretending to be a professional, a concerned-faced, awkward-stanced shouter who was in way over her head.  Then, as if that’s not enough, the movie turns into (*checks notes*) a horror movie?  Why, just …why?  Why were there all of a sudden jump scares, zombies, and damned souls flitting about?  It made no sense, it felt like a bunch of idiots writing a script in 5 minutes, and I can hardly believe it turned into a real addition to the MCU.  The action was laughable, the dialogue was embarrassing, the entire thing was a pointless exercise; I not only think that Multiverse of Madness is the worst Marvel film in the franchise, I think it’s one of the worst movies I’ve ever seen, period.