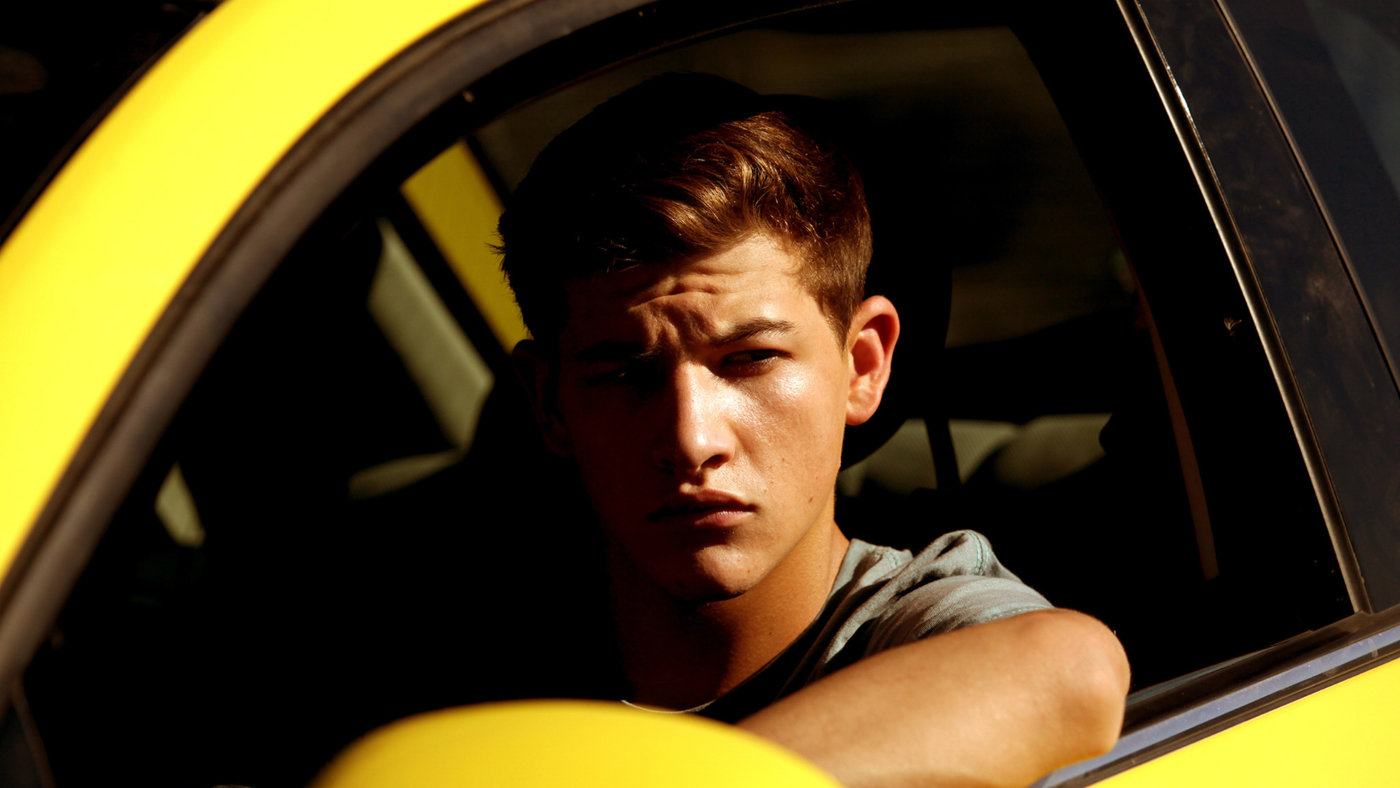 I was so disappointed in Detour that I’m not even sure how to start reviewing it.  Here was my reaction to the trailer back in November, “I’ve now seen the majority of Tye Sheridan’s movies, too many to list here, and I count myself lucky in that; the kid is one hell of an actor.  I saw him coming with his performance in Mud and he hasn’t slowed down since.  I also really enjoyed Emory Cohen in Brooklyn, so I’m looking forward to what these two young men can do playing off of each other.  As far as the film goes, it’s a smart trailer, makes the movie look exciting, breaks it up enough to pique my interest, but I’ll refrain from saying that the entire project looks amazing; we’ll just have to wait & see”, and I think that shows how much I wanted the film to be good while also feeling a little trepidation that it wouldn’t be.

A young law student and a wealthy kid set for life, Harper’s future is about to take a turn for the worse.  His mother is in a coma, put there after a drunk-driving incident involving his loser of a step-dad.  Harper blames Vincent for the accident, and secretly wishes he could make the bastard pay.  At a local bar, Harper meets Danny, a criminal and a live wire who takes a shine to the kid, or at least appears to.  The pair head to a local strip joint where Harper toys with the idea of having his step-dad bumped off, a conversation he forgets the next day.  But Danny doesn’t, and he appears at Harper’s house, ready to drive him to Vegas to kill his old man, whether Harper has had a change of heart or not.

I wanted this movie to be good, I can’t express that enough, and so I felt insulted when it so blatantly was not.  Sheridan was a bump on a log for most of the film, and I’m shocked that he didn’t do better.  He wasn’t believable, likeable, or captivating in any way, and I need him to recover quickly in his next project.  Cohen was cool, but his character was a stereotypical shell, not something that should be given to such a talented actor.  And the direction, wow, it was a mess.  I hate to use that word, it’s too unspecific, but Chris Smith failed in the experiment he was performing, splitting up the timeline, literally spitting the screen, and generally screwing up an already broken plot even further.  By the end, I couldn’t have cared less who did what, who got away with what, or what the future held from these kids; no one had done a good enough job to earn my interest.