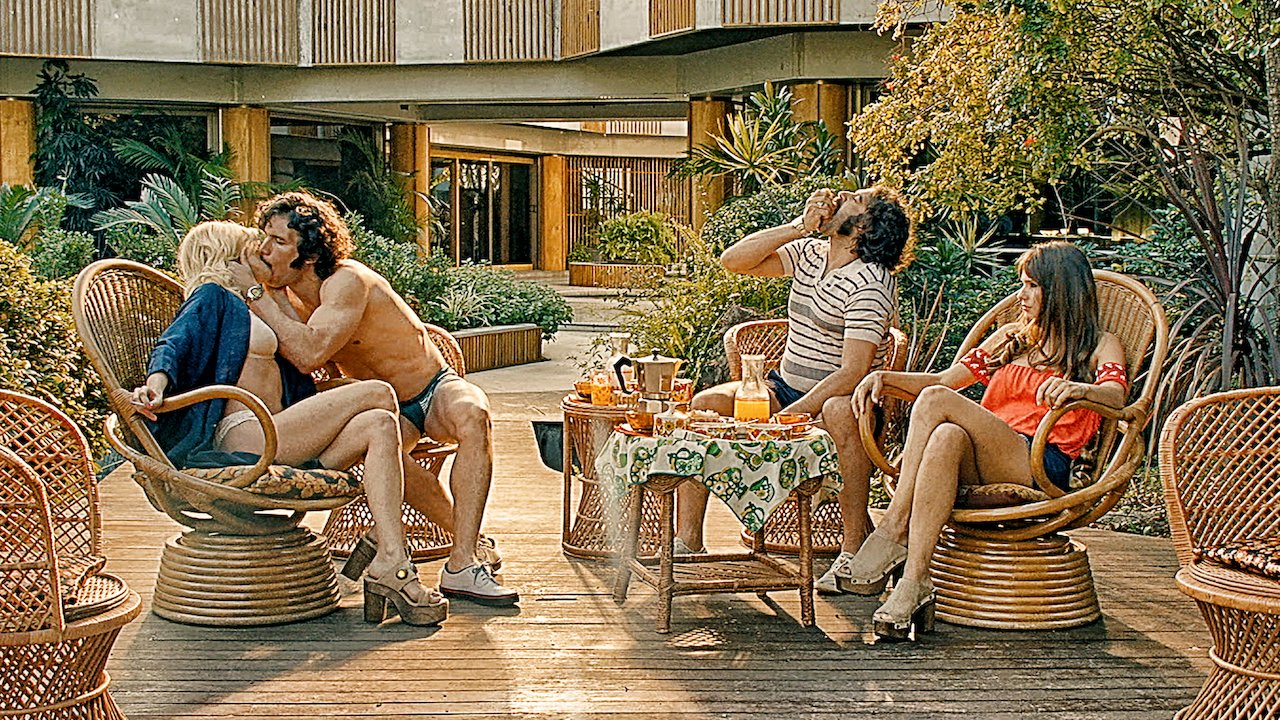 Having heard of Diego Kaplan and thinking that Desire would be an enjoyable sultry melodrama, I embarked to watch it mostly blind and because I had nothing better to do at the moment; sometimes life punishes you for going out on a limb.  What I found instead of sexy opulence and foreign flair was one of the worst movies ever, and, although that sentiment gets thrown around too often, it applies perfectly here; Desire is downright malodorous.

On Lucia’s wedding day, her strange and estranged sister Ofelia comes crashing in like a planet-killing comet, ready to start a wave that destroys both their worlds.  Wildly weird and obsessed with sex, Ofelia is a danger to all she encounters, especially if that person is a woman with a husband who is wont to stray.  That’s exactly what Juan-the-newlywed does, with his eye to the other, hotter sister, with Lucia watching the entire thing unravel.

What an awful experience.  This Argentinian drama/comedy/vaudeville is part Cinemax soft core and part Telenovela, a romp through a scattered plot with no talent, no appeal, and no steam, only insanity.  The story is ridiculous, just so bad, and the portrayal of that “story” for our “enjoyment” is even worse.  Not cool, mostly upsetting, kind of inappropriate, and always badly done, this is a film that shouldn’t exist, or at least one we should sacrifice and hang up with a sign that says “be not this”.