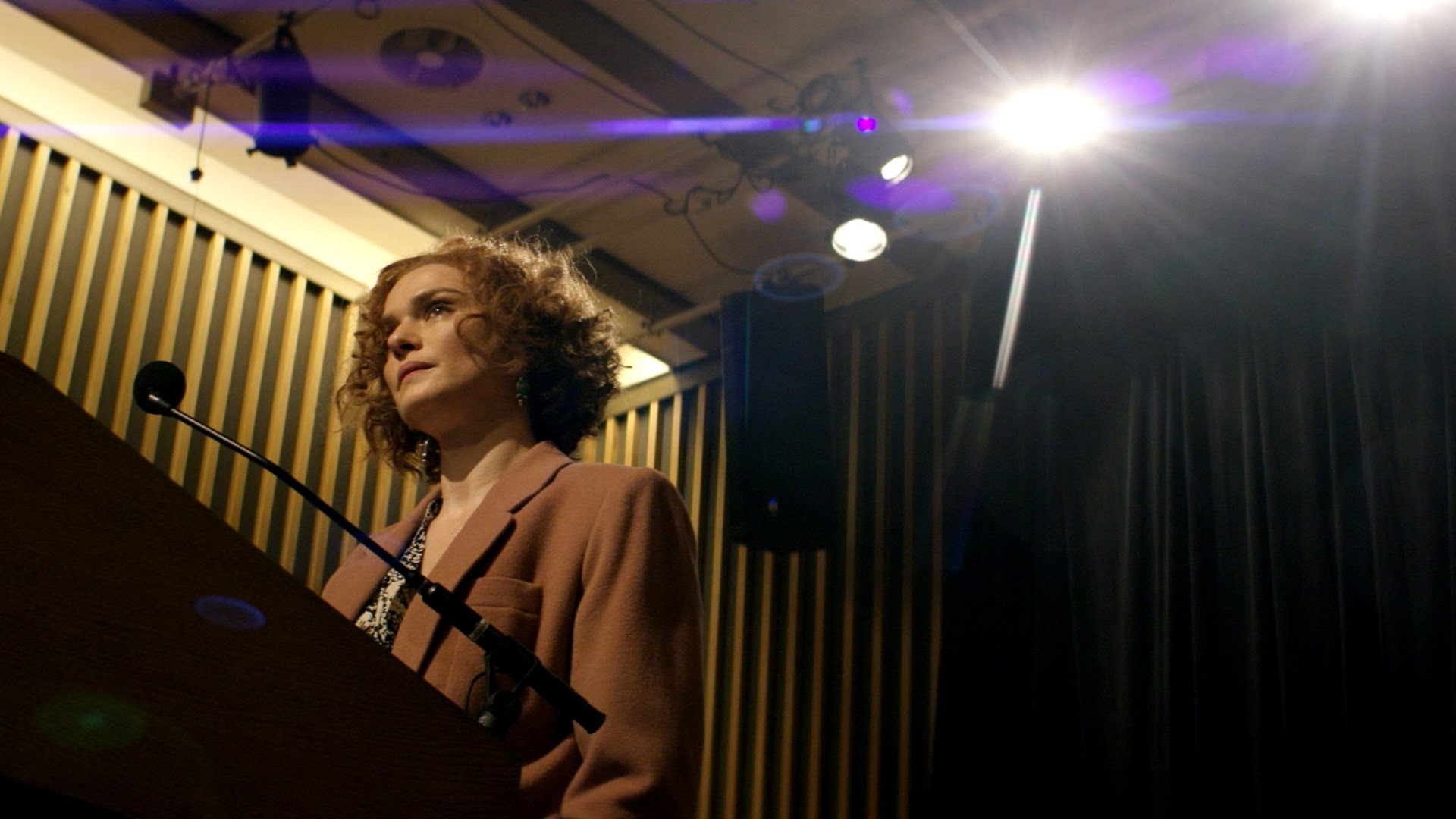 Denial is at the very bottom of some Oscar-hopeful lists, and with good reason.  Its content alone is grounds for a generous prediction, as Holocaust films always earn extra attention.  That era of human history is so fascinating and so devastating, we can’t help ourselves but be attracted to any media that concerns it.  So we turn our attention to this film, but we keep our bets hedged.  Why?  Well, because the director hasn’t done a real movie since Volcano, and we all know how that went.  Because Rachel Weisz, as great an actress as she is, isn’t really suited to playing an academic New York Jew.  Because, as much as we want to love it, in the end this film isn’t that wonderful, as much as we would like it to be.

Based on a true story, Denial is the story of the legal battle between Deborah Lipstadt and David Irving, a case that defined the Holocaust for millions around the globe.  In a book about that terrible time, Lipstadt called Holocaust-denier Irving a racist, a falsifier, and a Hitler infatuate.  Irving, in turn, slammed her with a libel case in the high courts in London, attempting to save his name and his reputation as a historian, however tenuous that might be.  Lipstadt was forced to take Irving on in court, to defend the existence of the Holocaust to a judge who would decide whether or not Irving and his ilk were merely prejudiced or were perpetuating untruths in the support of their fuhrer.

The early excitement surrounding this film has faded, and understandably so.  First, its director has forgotten how to forge a great movie, if he ever knew.  Secondly, its feel is borrowed from other, more successful projects, such as Spotlight, with an unbecoming touch of Woman in Gold.  There’s nothing original here, only the solid backstory, a Holocaust remembrance tale that they knew would snag us, but can’t hold us until the end.  Both Spall and Wilkinson had the chance to latch on to audiences, refusing to shake loose, and they did to some extend, as much as they were allowed to.  But Weisz as the main character was much to weak to lead the film.  I love her, think she’s an amazing talent, but she was plain bad here, there’s no other way to say it.  She didn’t fit the role, had a terrible accent, was never believable, and could probably label this the worst performance of her career.  Denial does not live up to the hype and will be dropping off as an Oscar-hopeful very quickly.