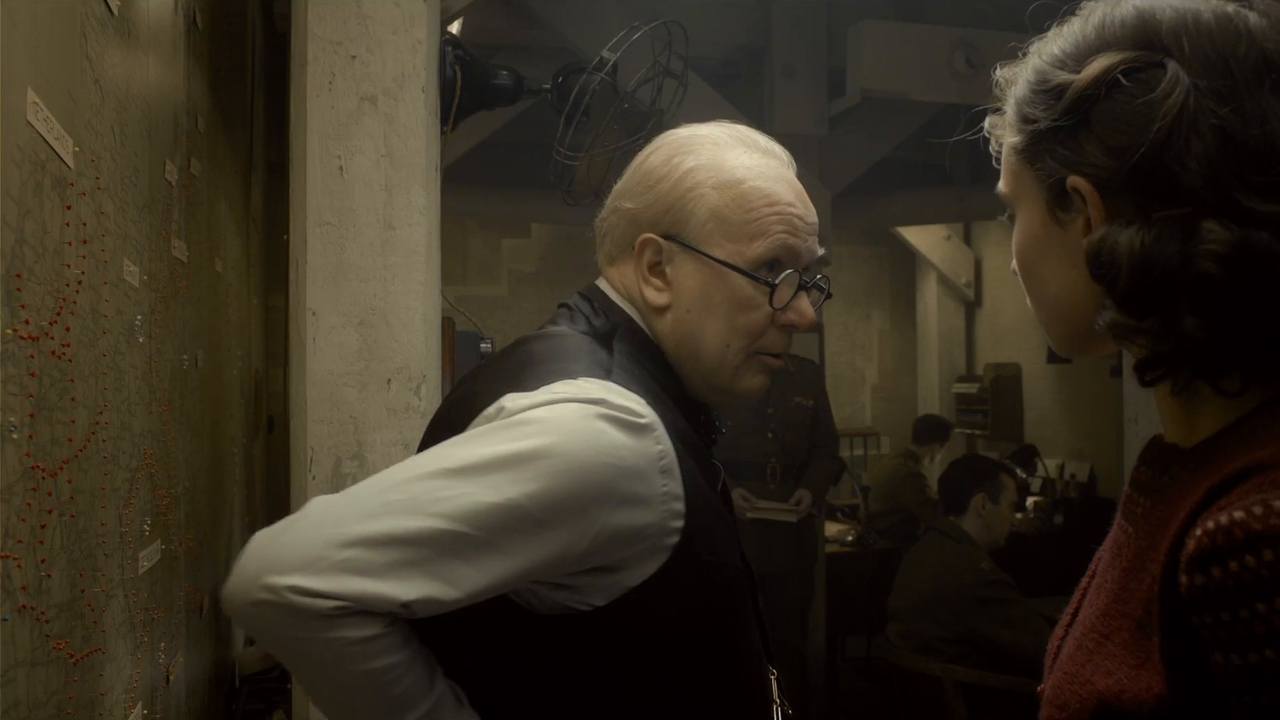 This year, I have seen three new movies about Dunkirk: Darkest Hour, Their Finest, and, of course, Dunkirk.  Perhaps this will spell the end to that phenomenal & terrible bit of history being an unknown factoid that only WWII buffs know anything about.  I wouldn’t have guessed that to be the case, but every time in the past few months that I’ve brought up the place/battle/retreat/rescue, I’ve been greeted by blank faces, as people ask me “what’s that?”  Well, hopefully enough people got near a theatre this fall & winter and discovered for themselves this important moment in time, a moment that wasn’t all that long ago, a time that was among the most dangerous in modern remembrance.

Hitler’s armies have begun their conquest of Europe, routing the Belgians, the Dutch, and the French with ease.  Their air attacks are too fast, their tanks are too numerous, their supply lines work to perfection; the Nazis seem an invincible army.  England’s response meets disaster, their entire army defeated and forced back to Dunkirk and Calais, with little hope of returning home.  Without a military, Britain seems poised for surrender, or at least peace terms that will allow them to sit out the War while the Germans & Italians do as they will with the free world.  But one man, newly elected Prime Minister Winston Churchill, refuses to give up the fight, will not accept that the boys of Dunkirk are lost, or that Londoners want their government to wave the white flag and become Hitler’s vassals, not while there is breath left in their bodies and bullets left in their guns.

One of the strongest aspects of the film, and one that I will take away from my viewing experience, is how awesome Churchill’s oratory powers were, how his speeches had the power to rouse a nation and to defy an unstoppable and wholly evil tyrant.  What a voice he was during this time, and then what a leader, a historical figure with few equals.  Oldman’s transformation to play him is unbelievable, and I know we may get tired of praising actors for wearing makeup and expecting Oscars, but this time I don’t think there is any doubt that he is deserving of all the praise he gets.  James & Mendelsohn as supporters were great as well; don’t miss out on watching basically everything they appear in, from James’ The Exception to Mendelsohn’s Mississippi Grind.  And we can’t forget the director of Darkest Hour, Joe Wright, who you might know: Pride & Prejudice, Atonement, Anna Karenina.  His paces are deliberate, but I am a huge fan, and that might be the biggest criticism that anyone has about this film, that it’s a bit slow, but I didn’t mind in the least; I could have watched days and days of these events playing out and turned off the movie a very happy man.