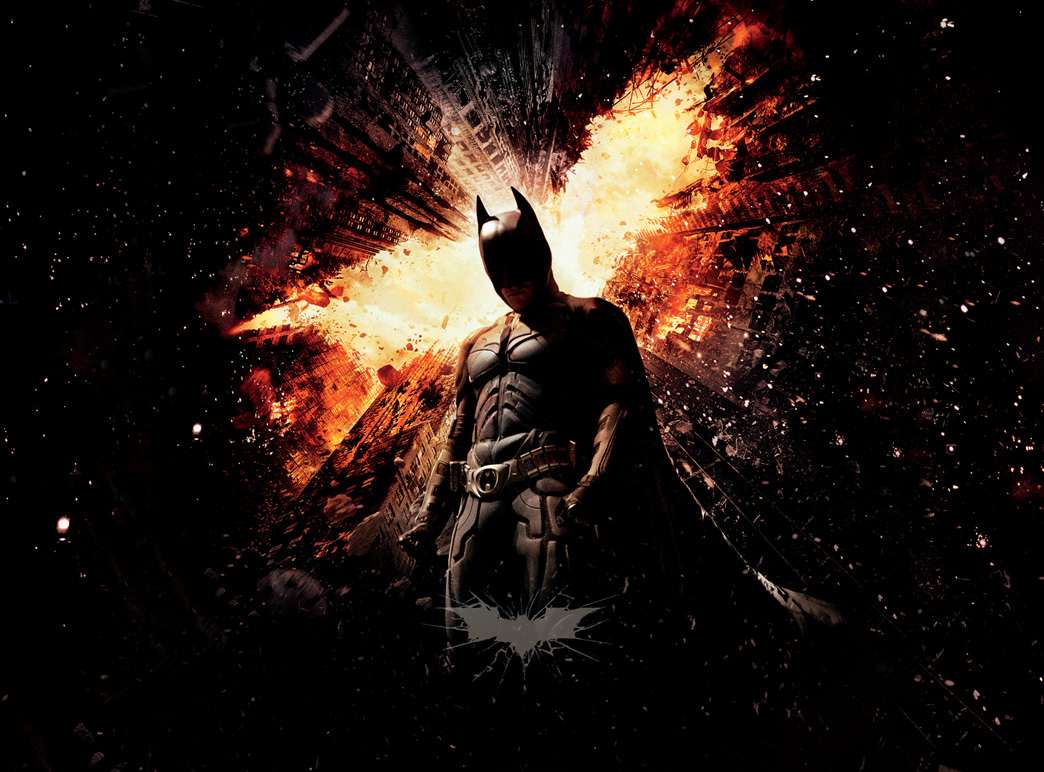 Continuing my Batman Marathon, the next film up is The Dark Knight.  The entire team from Batman Begins stayed together for this one, with the exception of Rachel, who was played by Katie Holmes in the first but was replaced by Maggie Gyllenhaal in the sequel.  That switch epitomizes the change between the first and the second, a change that I might be completely alone in calling an obvious change for the worse.  1.6 million users on IMDb give The Dark Knight a collective rating of 9/10, making it the 4th highest IMDB-rated movie of all time.  Let that sink in for a minute; audiences think that this movie is as good as Shawshank, The Godfather, Schindler’s List, 12 Angry Men, Pulp Fiction, and better than movies like Fight Club, Forrest Gump, The Matrix, Se7en, and Silence of the Lambs.  I call bullshit, and I’ll also go so far as to say that The Dark Knight is barely a good movie at all, reaching that level only by a hairsbreadth.

After returning to Gotham, becoming Batman, and facing both the Scarecrow & Ra’s Al Ghul, Bruce Wayne is ready to take on a whole new batch of villains.  The catastrophe in the Narrows and at Arkham Asylum released crazed prisoners on the city, including a man styling himself the Joker.  He doesn’t seem to care who he kills, who he steals from, what disorder he spreads, and will stop at nothing until the city in turned upside down.  With the help of Harvey Dent, Gotham’s brave district attorney, Batman will attempt to squash crime once & for all.  But the Joker is always one step ahead, the police force is crooked, Dent goes through a terrible chance, and Bruce Wayne is forced to choose between the love of his city & the love of his beloved Rachel.

Everything about this film is sub par to the standard set by the original except for one thing; Heath Ledger.  He saves what otherwise is a throwaway action flick that forgot what we liked about the series opener.  Ledger is brilliant as the Joker, won a posthumous Oscar, and deserves credit for carrying the film.  Because otherwise, everything you see really sucks.  Batman’s voice has become ridiculously gravely-er, the action sequences are insultingly long & cheap, Gyllenhaal is absolutely awful as Rachel, the whole film is nine shades darker to the point of being hard to physically see, the run time is extended too far, and only the addition of Two Face keeps this DVD from becoming something that requires muting for every scene not featuring a Ledger soliloquy.  Oldman & Freeman are still around, still do a passable job, but the additions of Eric Roberts & Anthony Michael Hall are laughable, as is much of the film itself.  The scene where the Joker chases a SWAT van with a bazooka and the cop in the car won’t shut his trap really exemplifies how little effort was put into keeping this film independently strong, as opposed to a summer blockbuster.  Don’t be fooled; this isn’t one of the Top 500 films you’ll see in your lifetime, let alone Top 5.

I agree. I’m glad to know I am not the only person who thought Batman begins was much better.

Much better. Heath Ledger was so dazzling he blinded a lot of audience members to the rest of the film.