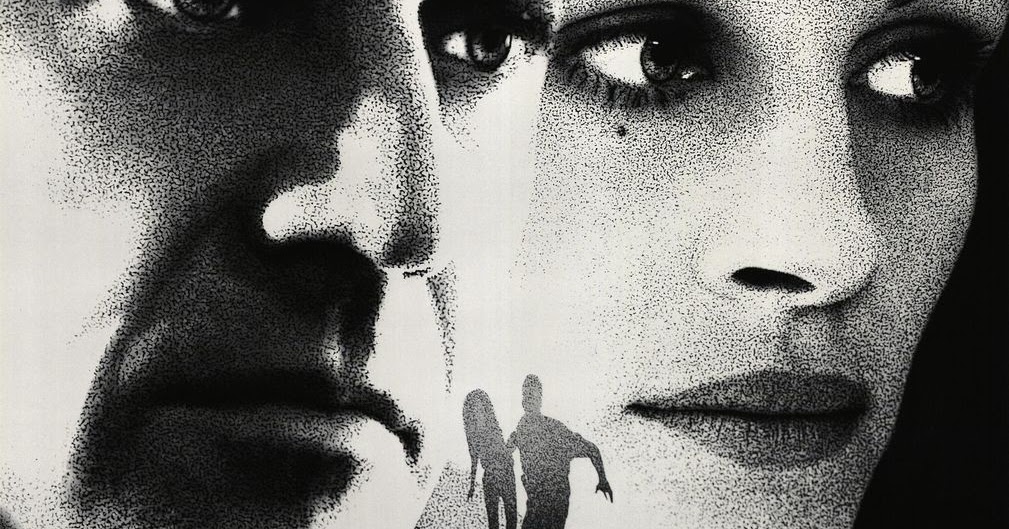 Richard Donner just passed away, so it seemed fitting to watch one of his films, one of my favorites, to honor the legendary director.  The Omen, Superman, Ladyhawke, Goonies, Lethal Weapon, Scrooged, Maverick, Assassins, Conspiracy Theory; that’s a pretty impressive 20-year filmography, and that’s not even including all the television he crafted in the 60s, which is pretty spectacular itself.  That’s also a lot of Mel Gibson, which we would find problematic now, but which was pretty excellent at the time, and can still be enjoyable seen through a certain lens.  I sure still enjoy this film, a genre & time capsule gem that works so well for a ton of reasons I wouldn’t count on now, but that seemed to function then.

Jerry is a conspiracy theory professional, weaving wild tales out of the daily papers like he has some sort of superior insight, and not simply because he’s got a screw loose.  He drives a cab during the day, but at night develops a newsletter that tells people the “truth” about current events and giant coverups.  Well, as crazy as it sounds, Jerry might have got one theory right, because all of a sudden the government is after him, any agency with initials wants him in custody, and who knows who’s in charge.  With the help of his reluctant friend Alice, Jerry attempts to get to the bottom of the mystery, only to find that the conspiracies go much deeper than he thought, and that he has been a player in the game for longer than he can remember.

For the genre, for the style, for a silly 90s flick about government thrills (which, if you remember, were all the rage), Conspiracy Theory could be far worse, and has very seldom been bettered.  I mean, of course it’s giggly, did you watch movies at this time?  They were all pretty ridiculous, mostly over-the-top, and usually featured the same core talent that was recycled in the theatre until it ran dry or we grew tired.  Mel Gibson is in tons of Donner films, Julia Roberts was big at the time, and Patrick Stewart had just wrapped up Star Trek; this cast is pretty impressive.  I don’t even like Roberts, but she works well in this one, playing the standard daughter-of-a-genius-who-now-tries-to-fill-her-father’s-shoes kind of perfectly.  It’s a trope, as is much of the movie, but, again, it works anyway, and is fun anyway.  I do think some of the mental health attributes feel weird today, but the story has to be viewed from ’97 when it was made, and mostly the concerns are explained by wild plot points that don’t make much sense but are nevertheless fun, like the movie in general.