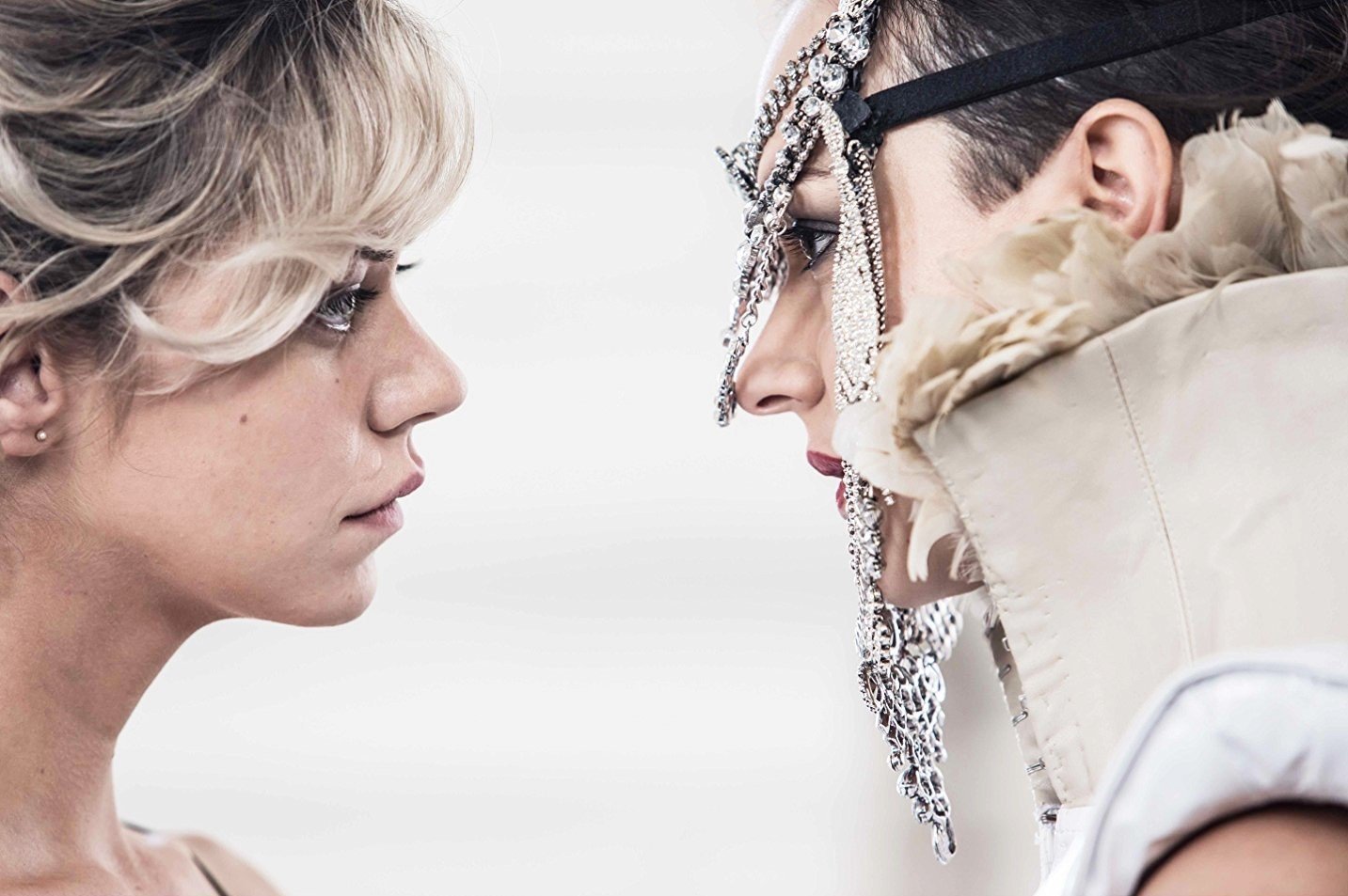 The Netflix Steamy Romance section has always been a den of sin, sex, and sub-par filmmaking, and Compulsion is no exception.  It was hard to find a photo to set as the Featured Image of this post, only because ever picture that showed up in my search was a naked shot of Analeigh Tipton, which was basically the majority and the highlight of the movie.  And by ‘highlight’ I mean ‘only semi-positive thing’, because god knows there was nothing for any member of this cast or this crew to hang their hats on except for the erect nipples of the film’s star.  It became something of a joke, just another oddity of one of the world’s worst movies, instead of the sensual aspect it was supposed to be, because it (they) was (were) featured so often and so heavily.  But in case you think that’s a reason to watch, let me warn you; it is most definitely not.

Sadie is a world-renowned author of erotic fiction, her books heralded from Paris to Peking to Peoria, but to get her intimate knowledge of the darker aspects of sex, she has had to pay a hefty price, a sum not worth the sleepless nights and passionless encounters she is now a slave to.  She’s attempting to date a normal man, but that’s not going well, and when she stumbles upon an ex-lover while on her book tour, Sadie is quickly drawn back into the world of high-class sadomasochism.  Alex is very persuasive, and she still desires him, so Sadie goes along with the plan, a weekend trip to an Italian villa that promises as much as it demands.  Along for the ride is a dancer named Francesca, who Sadie is instantly attracted to, but who may simply be a pawn in some wicked game that ends with both climax and blood.

Not to be confused with the Heather Graham Compulsion, which I’m sure is just as bad, this film is an attempt to be a mix between Eyes Wide Shut and Fifty Shades of Grey, which of course is a goal it does not meet.  Not that I’m a Fifty Shades fan, but Compulsion is about 1/1000th of its quality, if you can imagine such a thing, such an ugly, awful, unbelievably horrible thing.  This really is one of the worst movies I’ve ever seen, a dull wannabe of so many other things that it had no business aspiring to, a stupid erotic tale that is anything but.  Tipton’s nipples are the stars of the show, but it’s more pathetic than arousing, and she must be so regretful of this choice, even more than Dakota Johnson is, since she at least made money.  The plot is ridiculous, the acting is awful, the sex is strange, the story makes no sense, and there is not one single part I can point to that would make this feature worth a second of your time, not even streaming at 3am for a cheap thrill; if nothing better is available you’re better off going to sleep and saving yourself the secondhand embarrassment.