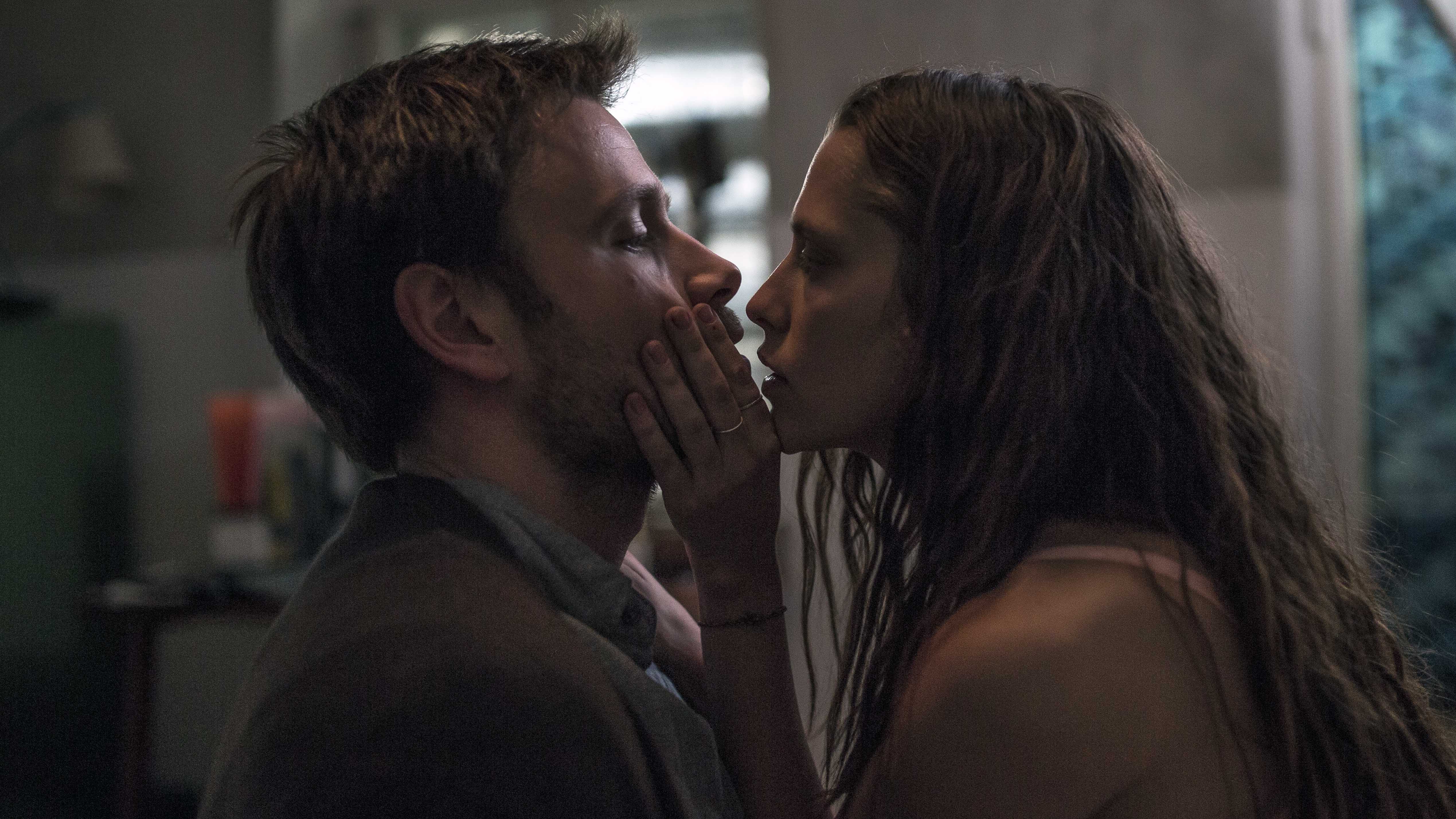 I just wrote a review in which I ranted about British people being forced to do American accents in Hollywood movies, because apparently we want English stars but we want them to play down-home characters.  I get it, we’re pulling from the pool beyond the pond, but we want them to slide into Yankee screenplays, it makes sense.  But the problem is, these actors are thinking about speaking the entire time, they aren’t throwing themselves into their roles like they need to in order to be successful.  It’s something that bothers me, and I’m overjoyed every time a Brit/Scot/Aussie is allowed to be themselves on camera.  You really see their true talent, and Teresa Palmer’s performance in Berlin Syndrome is a prime example.

Young tourist Clare finds herself in Berlin, on a mission to, well, find herself.  She’s from Australia, has never really been on an adventure, has a talent for photography, but wants to experience life a little before she settles down in a career.  So she travels, and here she is in a city she knows very little about.  She rents a room, meets some locals, walks the streets, takes pictures, and actually runs into a very handsome stranger, a German man named Andi who seems both eccentric and romantic.  The two begin a quick, fiery love affair, proclaiming deep feelings in bed like only youth can procure.  But one morning when Clare wakes up, she finds that she can’t leave.  The doors are locked, the windows are re-enforced, and Andi isn’t being quite so nice.

This film is a thriller done well, a genre flick that avoids the pitfalls that have trapped so many others, deftly maneuvering them on its way to high quality.  There’s a somber mood and fierce anger being played in turns from beginning to end, and it almost wears you out like it was happening personally.  You hate Clare’s captor so much, but the director holds back from making him into a mindless demon; your distaste comes from a much deeper place.  And Teresa Palmer really does show off her best work here, being vulnerable when it’s needed, and strong when the time is right.  She’s allowed to be Australian, so she can completely focus on her acting, which is really top notch.  Max Riemelt delivers as well, and the pair of them feed off each other extremely well.  This is an upsetting drama, that’s for sure, but if you can watch it from a slight (mental) distance, the story will suck you in.