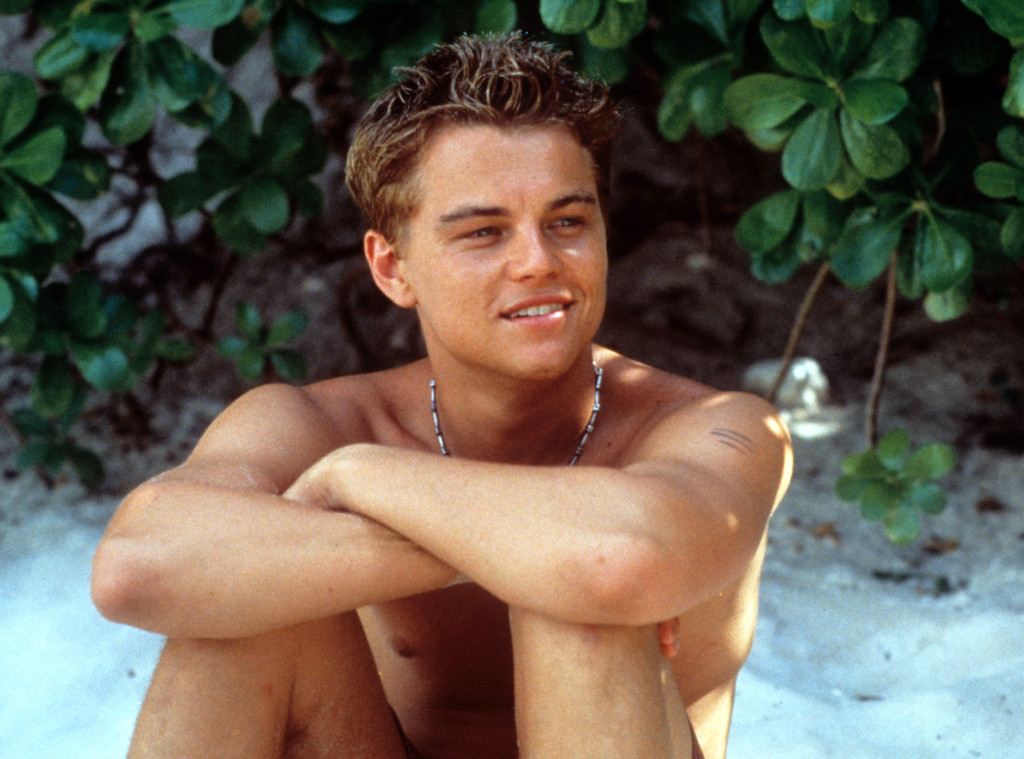 There are three Danny Boyles, when you look back on his career thus far.  There’s 90s Boyle: Trainspotting, A Life Less Ordinary, The Beach.  There’s Millennial Boyle: 28 Days Later, Millions, Sunshine.  And there’s Awards Boyle: Slumdog Millionaire, 127 Hours, Steve Jobs.  I’m aware that The Beach came out in February of 2000, but that was basically still the 90s, and I’m also aware that I left out Trance, but only because it kinda deserves it.  What’s the point of listing all these movies, other than to get a sense of Boyle’s career and the impact that he’s had on modern cinema?  No point really, it was just a look back, and it serves to demarcate some periods, which is always nice.  Also, it’s good to see where The Beach falls in the timeline, so that we can appreciate it for what it is; one of the better “90s” movies you will see, and don’t even get me started on that one scene that makes you disagree with me.

In order to find adventure and an uncommon life, Richard travels to Thailand, where the world doesn’t spin by the same, American rules.  As a young man, he’s free to experience, to experiment, but he finds that all there is to do is the same old stuff.  Tourists come, watch movies & eat the food that they’re comfortable win, and then go home with a few souvenirs.  Richard wants more than that, and he’s about to get it; be careful what you wish for.  Just prior to killing himself, a man called Daffy, someone with obvious problems, gives Richard a map.  Supposedly, although some call it an urban legend, the map reveals the location of a perfect beach where a secret utopian society has emerged.  Calling upon the aid of two French lovers, a couple he barely knows, Richard will begin a journey to a place he has only dreamed about.  And as the trio make their way, they’ll learn that no matter how far away from civilization you go, you can’t leave behind the evil that lurks within your own heart.

Seriously though, one scene can’t destroy an entire movie, or at least it’s rare.  In The Royal Tenenbaums, Richie says “I’m going to kill myself tomorrow” and then immediately precedes to attempt suicide.  In Black Swan, Nina falls but in so doing wins over an audience for the first time.  Imperfections & oddities only serve to highlight other, more magical moments, and anyway, Richard was starving & hallucinating when he imagined himself as part of a video game, so don’t let that one scene stop you from enjoying the rest of the film.  It’s a great movie, well worth your time, and early Boyle & Leo that everyone should see.  Leo is amazing, of course, actually playing vulnerable & kind of annoying, something he doesn’t normally do.  Tilda Swinton makes an appearance, and is actually a little bit sexy, which is odd.  And there is some great 90s music, the most beautiful beach you will ever see, and a solid moral to take home.  This film is one of the best from its genre & time period; don’t let one trippy scene throw you off from enjoying the rest.  Rather, let it juxtapose the stark reality of many of the other scenes, let it serve its purpose, and try to accept it.  The Beach is a fantastic movie, I’m just waiting on everyone else to realize it.