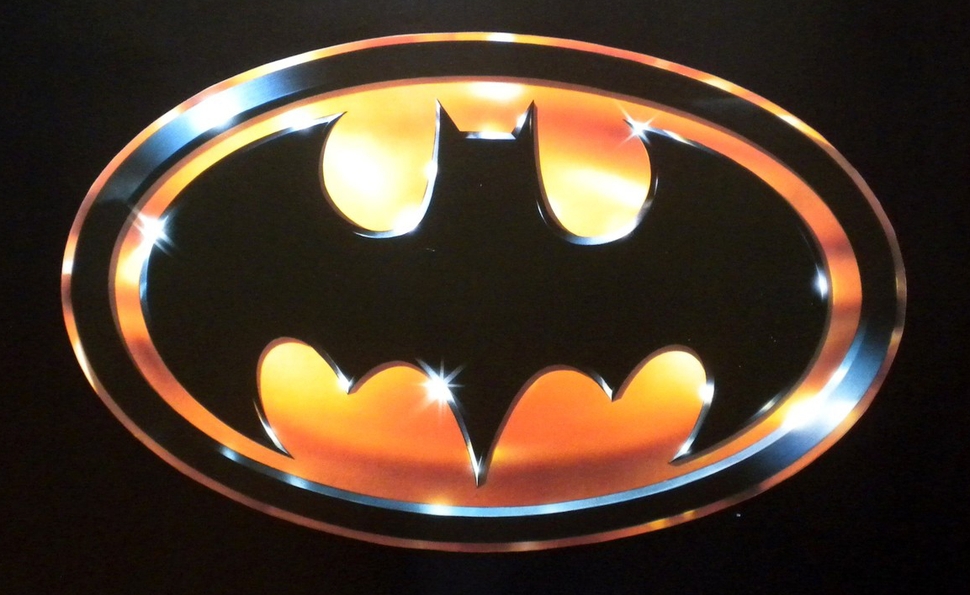 I can appreciate that Tim Burton has a uniquely dark and twisted approach to film, which usually plays spectacularly.  I can also appreciate that Batman as a theme can be pretty goofy, so going over the top isn’t that insane an idea.  But what I can’t swallow is Burton’s mind and Nicholson’s take combining into what can only be described as a joke on us.  The gag is that Batman is a real movie, not a shockingly stupid skit put on by idiots.  I can’t remember exactly how I felt about it when I was young, but I know how I feel about it now, and summarizing that feeling includes many swear words.

Gotham City is a crumbling metropolis, ruled over by gangs and crime and corruption, until the shadow of the city is so dark its people live in constant fear.  Newly on the main stage is super-criminal Jack Napier, who an accident turns into The Joker.  He now begins playfully murdering the populace, held back only by The Batman, a mysterious presence who we know is really millionaire Bruce Wayne.  In the middle is Vicki Vale, a journalist, who is trying to uncover the story and, at the same time, falling in love with Wayne, whose face may be hidden, but whose heart may give him away.

The only good thing to come out of this Batman is the theme song; Danny Elfman is a giant genius.  Apart from that, Tim Burton failed to bring anything awesome to the character, instead trying to force the comic into his version of cinema, which I usually love, but this time I couldn’t stand.  I literally was appalled and angry throughout most the movie, as around every turn was something so incredibly dumb it was hard to believe.  The Joker, his goons, the law, the reporters; good god.  And the Prince music; really?  Prince?  Like Crown Prince of Crime, I guess, but no thank you.  Keaton was abysmal, all Basinger did was scream, and Nicholson was a nightmare.  I hated every second, it’s perhaps the worst superhero movie I’ve ever seen, and I’m about to watch the next three; wish me luck.