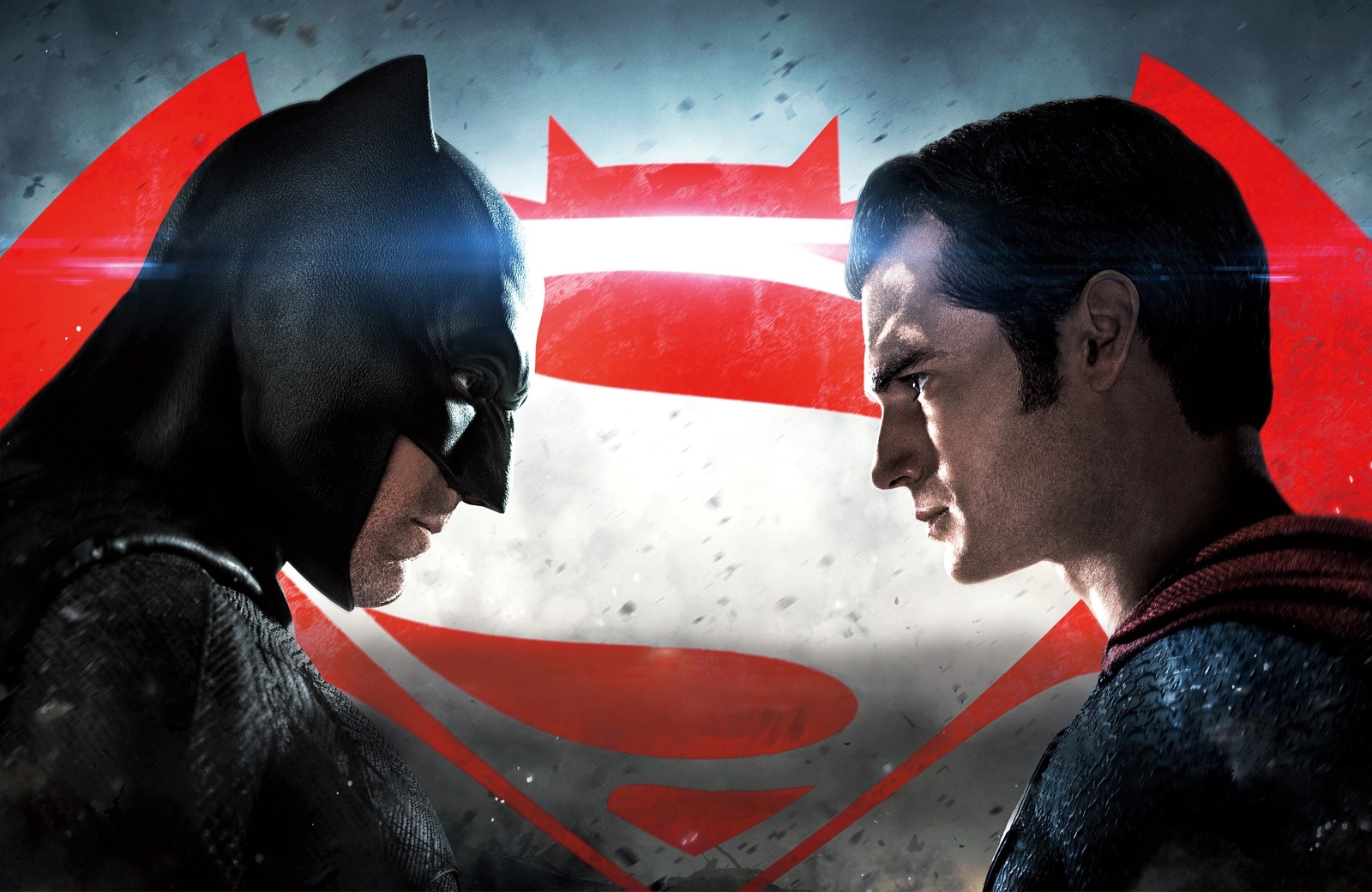 Following an exciting act is always difficult; following it with more of the same doubly so.  And if one word can describe Christopher Nolan’s concept of the Batman plot it’s ‘exciting’.  Batman Begins, The Dark Knight, & The Dark Knight Rises were extremely popular, critically acclaimed, and seemed to tie a bow on Bruce Wayne’s career.  And although I don’t exactly agree with the high praise heaped on the films, I also wouldn’t have advised Zack Snyder to retell the same story, a story told through three movies and loved by the vast majority.  But money needs to be made, DC has hits ready to pump out, and Batman was resurrected out of necessity.  Dawn of Justice was destined to pale in comparison to Christian Bale’s Batman trilogy and it was almost guaranteed to be a letdown after most audiences failed to enjoy Man of Steel.  And yet here we have it, something I was actually hopeful for, having actually enjoyed Henry Cavill in the modern Superman origin story.  Yes, here we have it, and although I hate to say it, BvS:DoJ is messier than its acronym, worse than expected.

In the aftermath of the arrival of an all-powerful alien to Earth, humanity is understandably confused.  Half hail Superman as a god, half as a devil, with laws and protests and plots popping up all over the place.  One man who fears for the future of the planet is Bruce Wayne, the jaded hero of Gotham who knows all too well that power corrupts.  In a rash act, Bruce (as Batman) steals a kryptonite chunk in order to fashion a weapon, a silver bullet to take out a man who may some day become a deity.  But someone else wants that rock for his own evil schemes, and that wacko is no other than Lex Luthor.  Lex pits the Bat of Gotham and the Savior of Metropolis against each other, all while unleashing his own menace on the twin cities.  Who will emerge victorious, who will survive in the arena, and who will come out the hero, in this battle royale to decide the fate of the world? The opening scene of Dawn of Justice might have been the single strong point of the entire film.  Watching Bruce Wayne watch a city crumble while Superman fights General Zod was captivating, and I really thought that it would act as a great launching point for the rest of the movie.  I mentally prepared to write a contrarian piece …for about 15 minutes.  After that, the positives come few & far between.  Snyder’s visual acumen is well documented (300, Watchmen, Man of Steel) and you’ve got to give the guy credit for imaginative filmmaking.  The still images of this movie are almost all poster-worthy, and the cast itself was visually perfect, looking the part of every role.  I approve of Affleck as Batman, I like Cavill as Superman, Gadot as Wonder Woman is both beautiful & badass, and I even liked Jesse Eisenberg as Lex, optically if not audibly.

But that’s the end.  The rest of this review will be negative by necessity, and I’m disappointed that I have to go that direction.  DoJ is nothing like Man of Steel, failing to build a storyline that we want to be empathetic to, failing to deliver clarity of either image or plot.  It’s too much what its name infers, a vehicle for the films that will be coming our way rather than a great movie on its own.  Seeing it that way makes it a little more palatable, it was just setting the stage for a dozen other films, but that hardly earns it a free pass.  Snyder apparently learned nothing from George Miller’s recent success, going right back to blurry action scenes that we can barely see, let alone follow without getting a headache.  The other heroes were teased in the weirdest way, especially Cyborg, like they threw a little footage in at the last minute.  And Amy Adams, who I love, was uncomfortable in this film, and even almost flashed a little nudity, which was out of place and completely unlike her.  The whole film felt thoughtless, as if time wasn’t taken to establish the foundations for greatness, or like attention to detail didn’t matter.  I was disappointed in the shaky action, the muddled morals, the quick resolutions, and my inability to care as much as I would have liked.  A big step backward for the DC universe, we can only hope that the next films will be much more concise, creative, and controlled.