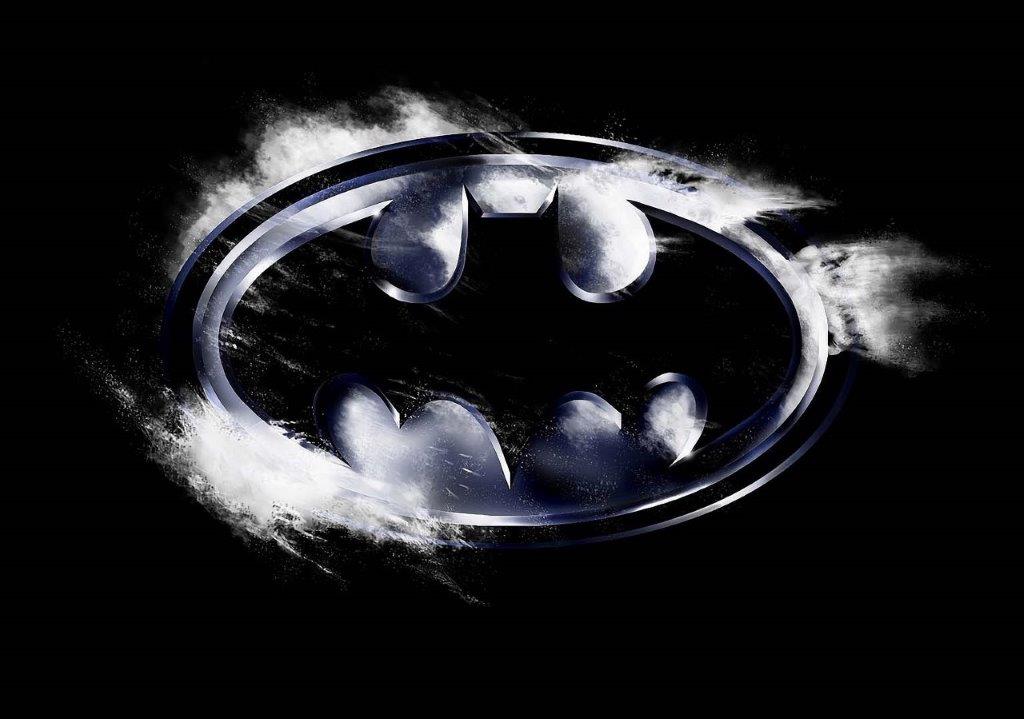 The amount that Batman Returns in better than Batman is astonishing and ridiculous.  Tim Burton did something weirdly wrong the first time through, like trying to make art in a style in which it simply doesn’t fit.  But did we have any doubt that he would figure it out, figure out how to mold it correctly, if given another chance?  Burton is just too talented to make the same mistake twice, and he proves his genius here if nowhere else, because he came back, realized problems, and made something awesome.  Batman Returns is fun in every way Batman wasn’t, even while being darker, deadlier, and more dramatic.

Gotham now has a guardian angel, if one dressed all in black.  He watches while the city sleeps, but even he doesn’t see what’s hiding underground, a sinister team of circus castoffs led by one man who was discarded as a child, a man waiting for his chance for revenge; Penguin.  His rise to the surfaces puts all in danger, but Batman could handle it just fine, if it weren’t for the addition of another unstable force; Catwoman.  She’s a mild-mannered secretary pushed too far, now she’s in the middle of the struggle, along with business mogul Max Shreck, for whom she used to work.  Control of Gotham is up for grabs, with Batman the only thing standing in the way of complete chaos.

So much better, so much more adult, so much more entertaining; thank you, Tim Burton, for having such a lack of ego that you can adapt and change to create something better the second time around.  This Batman tale works so much better, on every level, and pleases the audience no matter who makes it up.  It’s twisted, it’s funny, it’s sexual, it’s violent, it’s everything the first failed so miserably to be, and that’s such a breath of fresh air.  Keaton is still crappy, but he’s actually asked to do far less this time around, while his supporting actors are called upon to do more, where they thrive in the spotlight: DeVito, Pfeiffer, Christopher Walken.  Penguin is a great villain, the plot is layered well, it’s cold, it’s sad, it’s exciting, there’s great music; I’m glad I got to have such a good time with this one, because I’m really nervous about the next two.