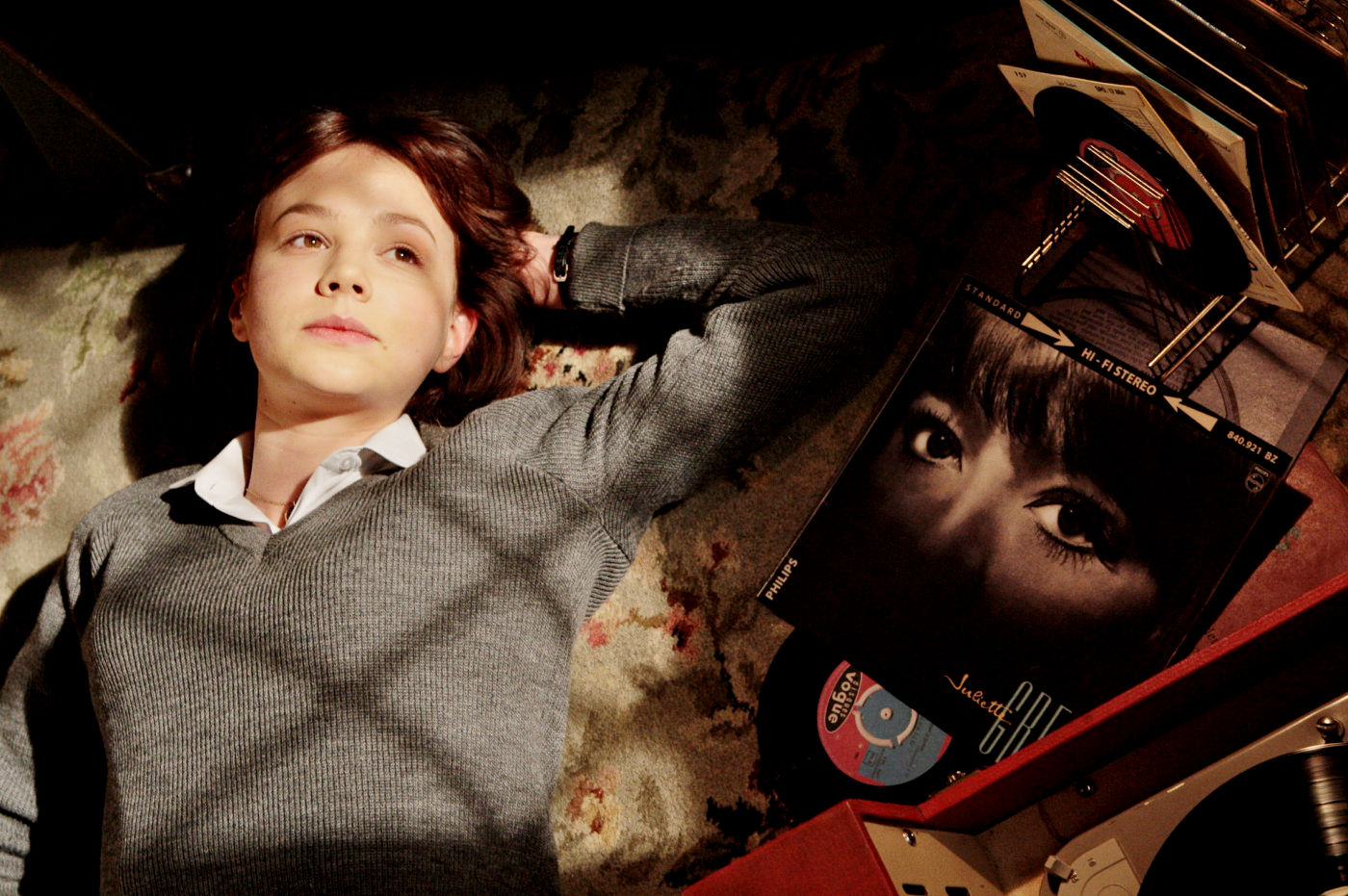 I thought An Education would be a romantic coming-of-age story about a British teenager in the 60s, who would learn lessons from life that school wasn’t able to teach her.  I didn’t give it much attention, honestly, it didn’t seem like a big deal or something that I needed to see, not with that boring story arc anyway, and I let it slip by.  Then it was nominated for three Academy Awards and my ears perked up: Best Actress, Best Screenplay, and even Best Picture.  That’s nothing to sneeze at, and so I added it to my watch list, and just got around to finding out what I had been missing.  As it turns out, the film is only partly what I expected it to be; it takes turns that I didn’t see coming, and ultimately teaches a different moral.  But is it an Oscar-worthy drama?  Not quite.

Jenny Mellor is a girl on a mission; Oxford.  She wants to graduate the top of her class, go on to university, study English, make a life for herself, be educated and brilliant and successful.  Or, is that what her parents, especially her father, want for her, because the more she thinks about it, and the closer she gets to it, the less she believes that it’s really her dream.  She would like to go to Paris, listen to French music, drink wine, eat fancy food, read literature, be a New Bohemian, if only real life wouldn’t get in the way.  When she meats the much-older David Goldman, she thinks a fairy may have granted her wish; David is rich, cultured, free, willing to give her anything she wants, and wanting to love her immediately.  It seems too good to be true, but what’s the old saying: it probably is.

An early role for Carey Mulligan, An Education features the talented actress as she’s rarely been featured since, and showcases her incredible talent.  For my money, Never Let Me Go is the superior performance and definitely the superior film, but Mulligan is a talent who can basically do no wrong.  She plays the part perfectly, makes us understand Jenny so clearly, and dominates a movie that is very intentional about showing life from a young girl’s point of view.  For the longest time I really did think this was just a coming-of-age romance, and I was extremely concerned when I hated one of the main characters with a fiery passion.  As the story developed, I began to understand, so hats off to the whole team for creating something more surprising than I was expecting.  Still, the film isn’t perfect; at the helm was a mediocre, at the time basically-amateur, Danish director who would only go on to made “OK” features.  This isn’t must-see cinema, but it does have a good story to tell, and wow is the cast stacked: Mulligan, Sarsgaard, Molina, Rosamund Pike, Dominic Cooper, Olivia Williams, Emma Thompson, Sally Hawkins.  Perhaps it’s Sarsgaard who makes the film not-so-special, with his fake accent and lesser talent, at least when compared to those around him here.  Mulligan was excellent, but the film itself was only moderate, and there were times when I literally told the actors what they should have done/what lines they should have been given in different scenes; if I can spot the problems so easily you’d think professionals could have too.  Overall, a medium-grade film with strong points, but that doesn’t deserve to be considered one of the top ten of its year.