Movie Review – All My Friends Are Dead 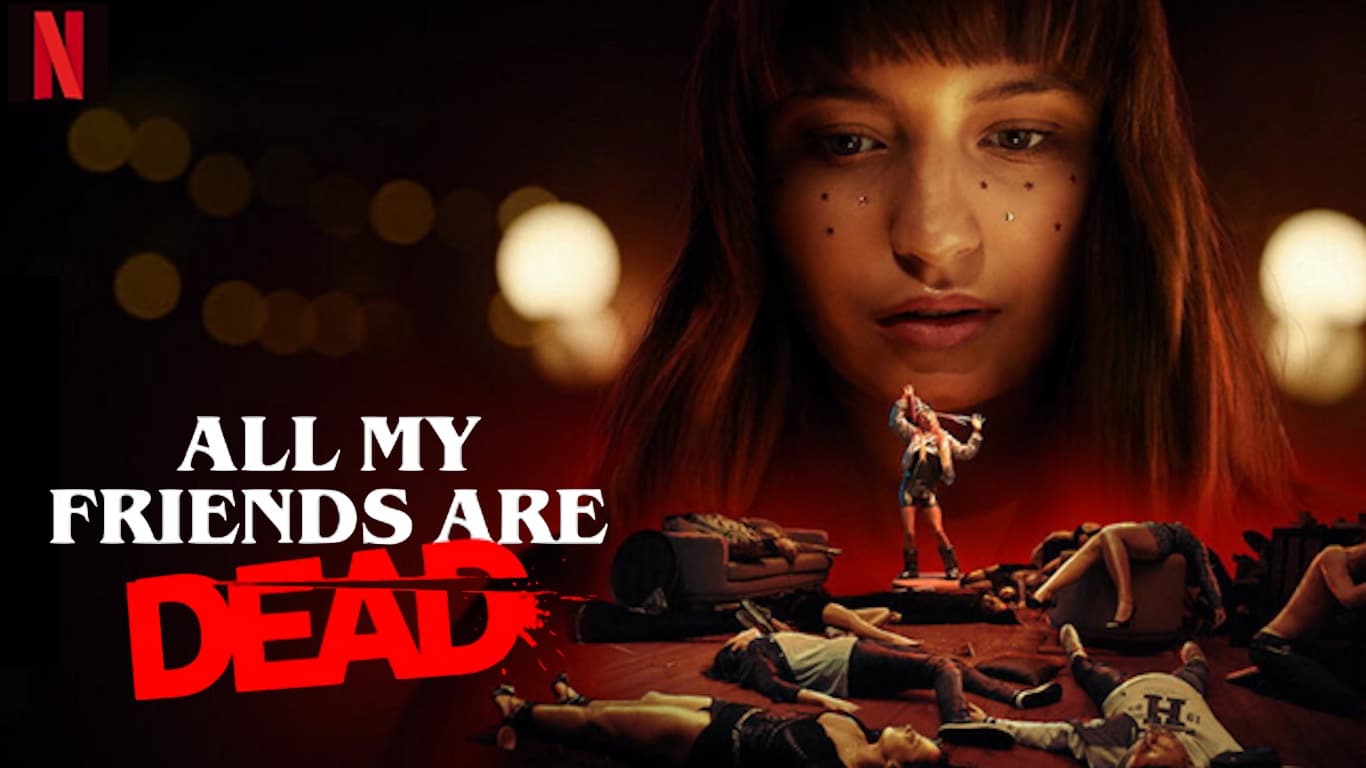 Movie Review – All My Friends Are Dead

American Pie, but where everyone dies?  Not a movie that most of us want to see, but it’s on Netflix anyway, which brings up the question I’ve been asking too often, so I won’t go deep into it right now; is the ability to stream a million movies a day killing the quality of our content?  I’m not an elitist, and crappy movies always existed, believe me, I just think crappy movies are more easily accessible right now, and that’s leading to, perhaps, a forgiveness for bad cinema because we’re becoming numb to it.  Well, get ready for a shocker, because while All My Friends Are Dead is no good, it’s also not palatable, and probably shouldn’t have even been thought up.

At a New Years party in Poland, a group of friends gather together to hang out, drink up, and celebrate the season.  Some know each other, some are strangers, some are lovers, some want to be, but they are all connected and all in search of connections, both physical and emotional.  Sounds good, should have been fun, but somehow it turned deadly, as the cops discover the next day.  How it went from enjoyable to murderous is an odd story, filled with accidents and anger, sex and silliness, a tale to be told from the beginning, with a bloody end already decided.

Like many good ideas, the movie starts out just fine, but quickly devolves into madness.  What’s extra here though is how insane the action becomes, how bad the film gets; it’s normal to have trouble finishing strong, but not often do you see this level of complete, abysmal failure.  It beings funny and ends with someone’s fake boob exploding; if that doesn’t raise a red flag I don’t know what does.  Obviously, the director wasn’t ready to make this romp, Netflix shouldn’t have allowed it to appear, and everyone involved in it is at fault for projecting something this ridiculously dumb onto our minds.