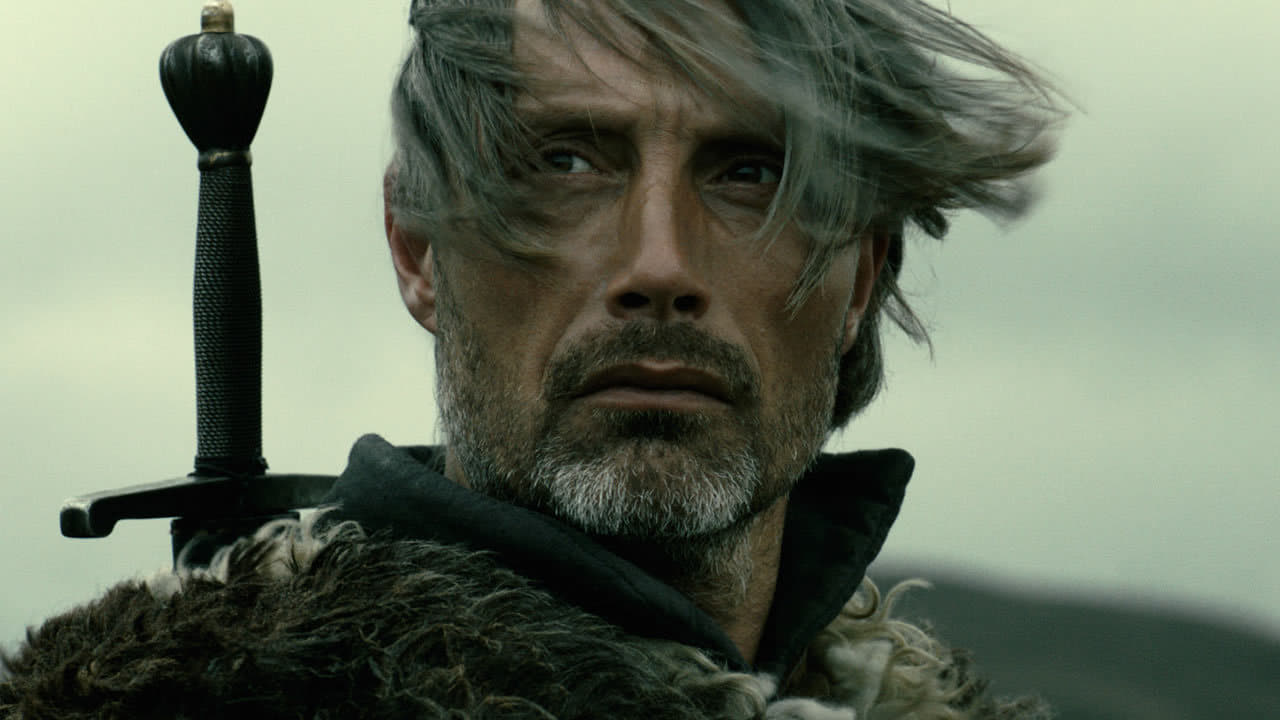 The legend of Mads Mikkelsen is growing to the point that even the casual movie-goer should have learned to love him by now; if not, there’s still time for you to jump on his bandwagon.  He’s a unique talent and a forceful presence, making his spirit known in every film he enters, even minimally, because his talent is simply that great.  There’s a mystique and a danger about his that allows his to be a villain with ease, but he can play the flawed hero just as well, simply by choosing to allow us to enter a little deeper.  It’s time to say that we can watch Mads in anything and we can be assured of greatness, at least from him, and Age of Uprising is no exception.

Based on the groundbreaking 1810 novel, which itself was based on true events of the 16th century, Age of Uprising tells us the story of Michael Kohlhaas, a French horse trader who prospered under fair laws and hard work, raising in family in moderate wealth and treating those who worked for him with dignity.  When a local baron demanded an unlawful toll and took two horses to hold against the fee, events were set into motion that would shake the entire countryside.  The horses were ill-treated, a servant was attacked, and Kohlhaas sought justice, first within the law and then by taking the law into his own hands, creating an infamous rebellion that impacted so many innocent lives.

Mads is a miracle: Casino Royale, Valhalla Rising, A Royal Affair, The Hunt, The Salvation, Doctor Strange, Rouge One, Arctic, Another Round.  He’s an actor whose fame has mounted slowly, but each performance he gives holds so much power that an eruption must have always been inevitable.  I can think of no one else who could have pulled off this role in this film, especially because the movie itself was a bit too sleepy for its own good.  It was almost like there was another movie of cut scenes that we weren’t allowed to watch, like we were only seeing half of the story, and maybe the one with too little music, motivating, and drama.  The story is great, the acting is wonderful, the raw brutality is impressive, but I would gladly have watched for another two hours had there been a companion to all the things I liked, because without that second installment I was left a little bored.  Watch for artistic direction and solid characters, but know that you’ll miss a little regularity; a small amount of convention would have gone a long way.