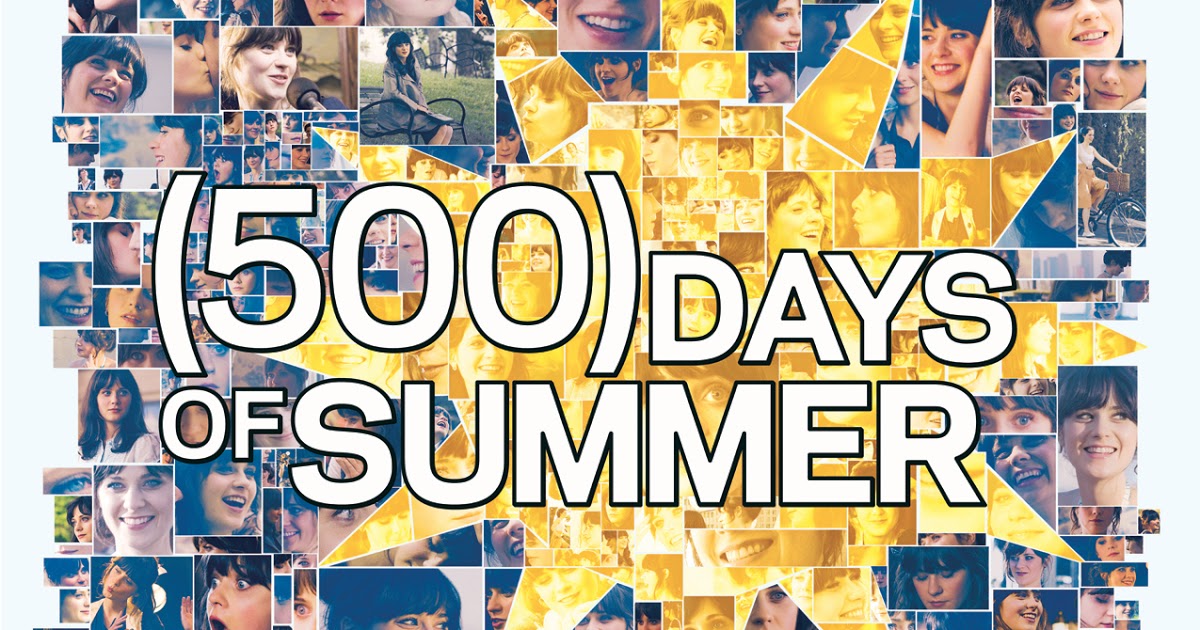 Like Scott Pilgrim, another cult favorite, I think I missed the boat, grew up, and lost the ability to connect with the juvenile nature of the characters in 500 Days of Summer, since I am no longer a juvenile myself.  That shouldn’t be needed to love a film, for a film to be great, that perfection connection at the perfect time, but it happens; I’d say that’s why I will always hold a special place in my heart for Kevin Smith movies, not because they are perfect, not because they would hold up wonderfully, but because I lived them at a very specific moment in my growing up.  500 Days just isn’t that to me, and so I judge it instead of absorb it, which, I think, makes all the difference.

Tom has known Summer for 500 days, most of which he has been desperately in love.  He’s a passionate young man and he believes in soulmates, he just hasn’t found his, until now.  The story of their love affair is broken down over the course of this year and a half, but told in broken order, giving us many pieces of the puzzle until the riddle of their relationship is finally solved.  Summer says she doesn’t want labeled loves, but what does that mean for Tom, who desperately wants a girlfriend?  They may be perfect for one another, but does that necessarily mean “happily ever after”?  We’ll see after 500 days of …wait for it …Summer.

Also, I don’t like Zooey Deschanel, I think her name is stupid and that she stinks.  No, I’m kidding, but I honestly don’t get her appeal.  I don’t find her engaging, endearing, enthralling; I just find her kind of annoying.  For her to be the focal point here is hard for me, as much as I love JGL; he rocks my world.  But putting that aside, because that’s just personal taste, 500 Days didn’t hold me tight like I imagined it would, probably because I missed it 12 years ago, when I would have been 25, when I might have appreciated the story more because I would have related to it more.  As it was, I thought the characters were foolish & young, and I didn’t love them.  I also didn’t love the direction, I thought it was gimmicky, and Webb simply isn’t that talented a filmmaker.  By the end, I was starting to get the feel, the point it was making about love, but I couldn’t fall in love myself, with this film that so many others seem to think is so lovely.