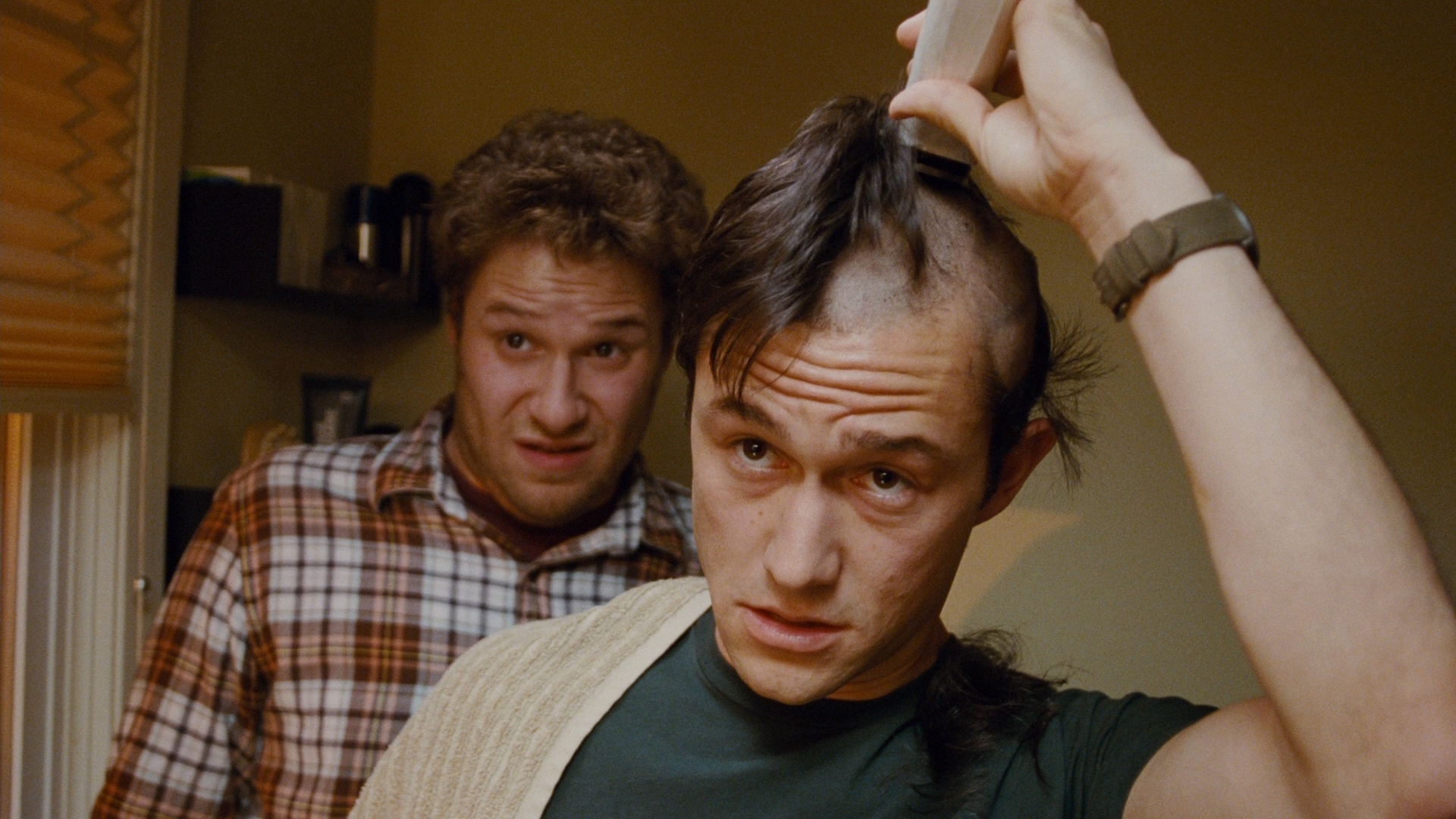 Much like Don Jon, 50/50 is a JGL film that we should all have seen multiple times because it’s that damn good.  He’s one of the most talented young actors working, has been since he stepped in front of a camera, and it will never not be a sin that a Robin movie wasn’t made by Christopher Nolan after the ending of Dark Knight Rises was gift-wrapped and set on America’s doorstep.  We need JGL in more movies, he’s been on a small break, but it looks like he’s back in the saddle with some upcoming features, so that’s good news.  He can play the douche-y New Yorker as well as he can the nerdy Seattle-ite, as well as a superhero, I will always contest, and we really should appreciate him more.  We should also recognize 50/50 for what it is as well; a tremendous romantic comedy with real life and real drama as icing on the cake.

Adam has a good job, a nice apartment, a cool friend, a pretty girlfriend, and couldn’t ask for more.  But some back pain leads to a doctor’s visit, which then leads to a cancer diagnosis; talk about a wrench in the works.  Now he doesn’t know what to do, and he’s terrified of dying young from something he never even knew he had to worry about.  His girlfriend is less than supportive, his best friend’s form of love isn’t exactly what he needs right now, his mom is a worried wreck, and the ship seems to be sinking fast.  A young therapist at the hospital wants to help, and she is helping, if slowly, but Adam is also beginning to have a crush on her, so it’s complicated.  Everything is f-ed for Adam, and a coin flip’s chance at a future isn’t the assurance he needs right now, but he doesn’t know where to turn to fine better.

Funny fact; this was one of Anna Kendrick’s breakout roles, which helped her move on from her recurring Twilight character.  That franchise is strange, because Kendrick, Robert Pattinson, and Kristen Stewart all turned out to be excellent actors, whereas Taylor Lautner flopped, and the series will go down in film history as absolutely awful, though it was a pretty big deal at the time and produced some stars, so how exactly do you grade it?  Anyway, going back to 50/50, Kendrick was one of the brightest pieces, but literally no one slacked off an inch, and the result is a movie that’s near magic.  JGL is so likeable and relatable, Rogen is a hilarious best friend, Kendrick is super cute and open, Bryce Dallas Howard has never been better, and Anjelica Huston even makes an appearance, lending the cast some experience.  They all work together fabulously, and Jonathan Levine has never helped craft better; the story works on so many levels at so many different moments.  50/50 is stronger than we remember and should be a standard when it comes to created interesting, heartwarming content.