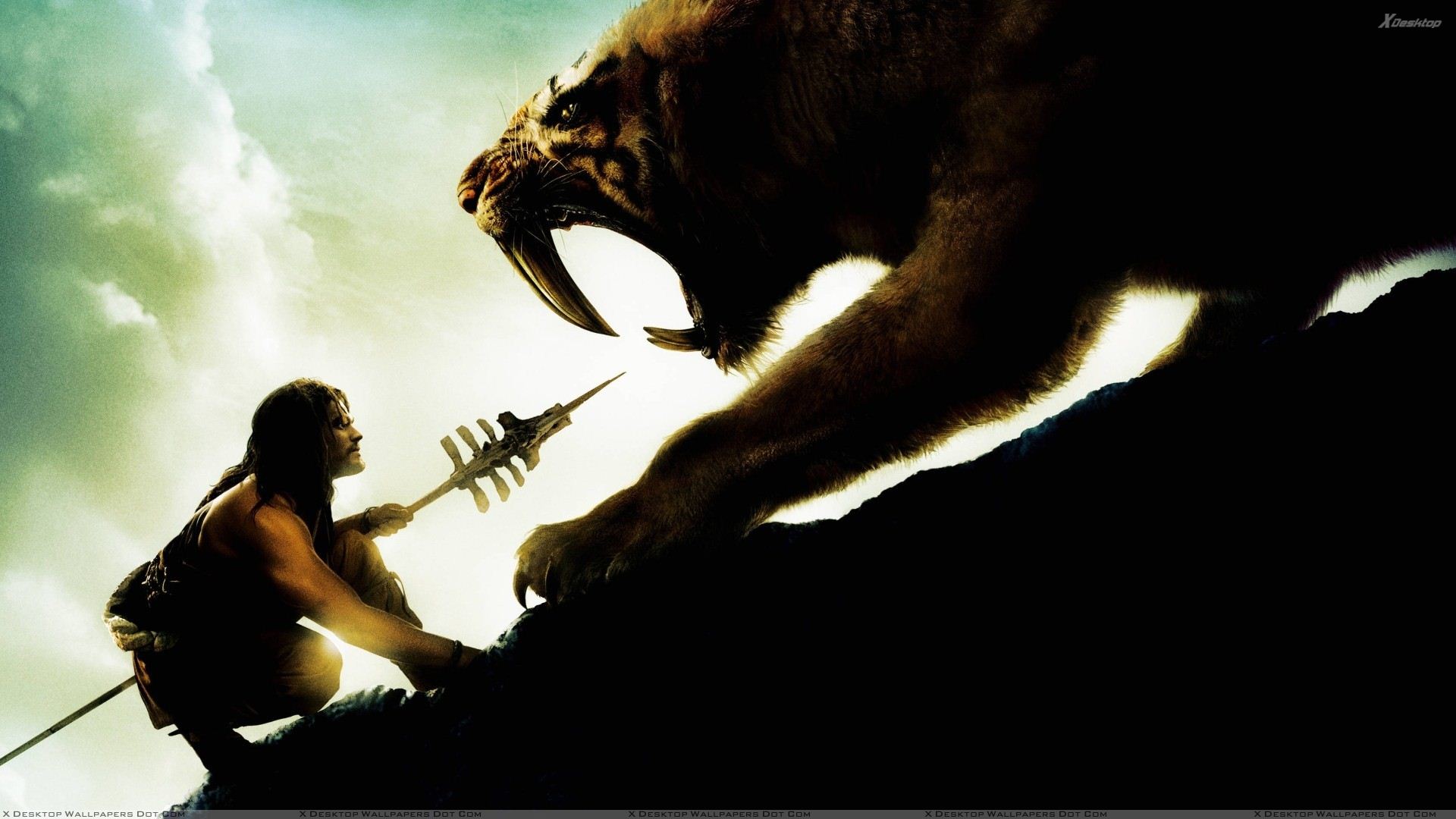 Roland Emmerich is the s/o who always does you wrong but you can’t help going back to, even though you know you shouldn’t and what he does for you really isn’t all that great.  Our continued support for this man’s career is inexplicable, because he shows us over & over again that he can’t make anything good, not in any real sense, but we just don’t seem to care, we always come back anyway.  Universal Soldier, Stargate, Independence Day, Godzilla, The Patriot, The Day After Tomorrow, 10,000 BC, 2012, White House Down, Stonewall, ID: Resurgence; I’ll admit to enjoying a few along the way, a couple of which can be blamed on impressionable age, but I also recognize that summer blockbusters don’t a filmography make, and we should really leave Roland for good.

In prehistoric times, mankind lived in small groups, surviving by sticking together and depending on nature.  The Yaghal people are no different, they live as one in order to make it to the next season, and they take a mammoth to feed their families, the strongest warriors leading the hunt.  D’Leh has never been the strongest, has always been an outcast since his father abandoned his people years ago, but he will still fight for the right to kill the mammoth, because with the honor of the battle comes the choice of brides, and D’Leh has been in love with Evolet since she arrived in the village after strange, four-legged beasts murdered her tribe.  They return to attack the Yaghal, carrying away many of their people, including Evolet, and D’Leh vows to bring them back, no matter the cost.  He will begin a journey that shows him news lands and news peoples, but also new ways of thinking that will change his life forever.

10,000 BC is just another CGI spectacle with little to no substance.  The meat they do add in feels manufactured, processed so thoroughly that it loses all its flavor.  There’s a love story, a “fight as one!” story, a father/son story, a bonding together even though you come from different backgrounds story, a little guy vs the big guy story, but somehow they all come across as fake and stupid and sad.  The acting doesn’t help; it’s abysmal.  And even the CGI can’t aid too much, since it’s overused and looks bad and never fits.  The only positive about this movie is its scope; I liked seeing the different landscapes, watching a bit of fictional history played out on screen, experiencing the rise & fall of empires.  But other than that, Emmerich fails to make a legitimate feature once again.  There’s no reason to keep watching his projects, and yet we do, perhaps because he has the ability to wow us with pure, epic size, but definitely not because he’s special.