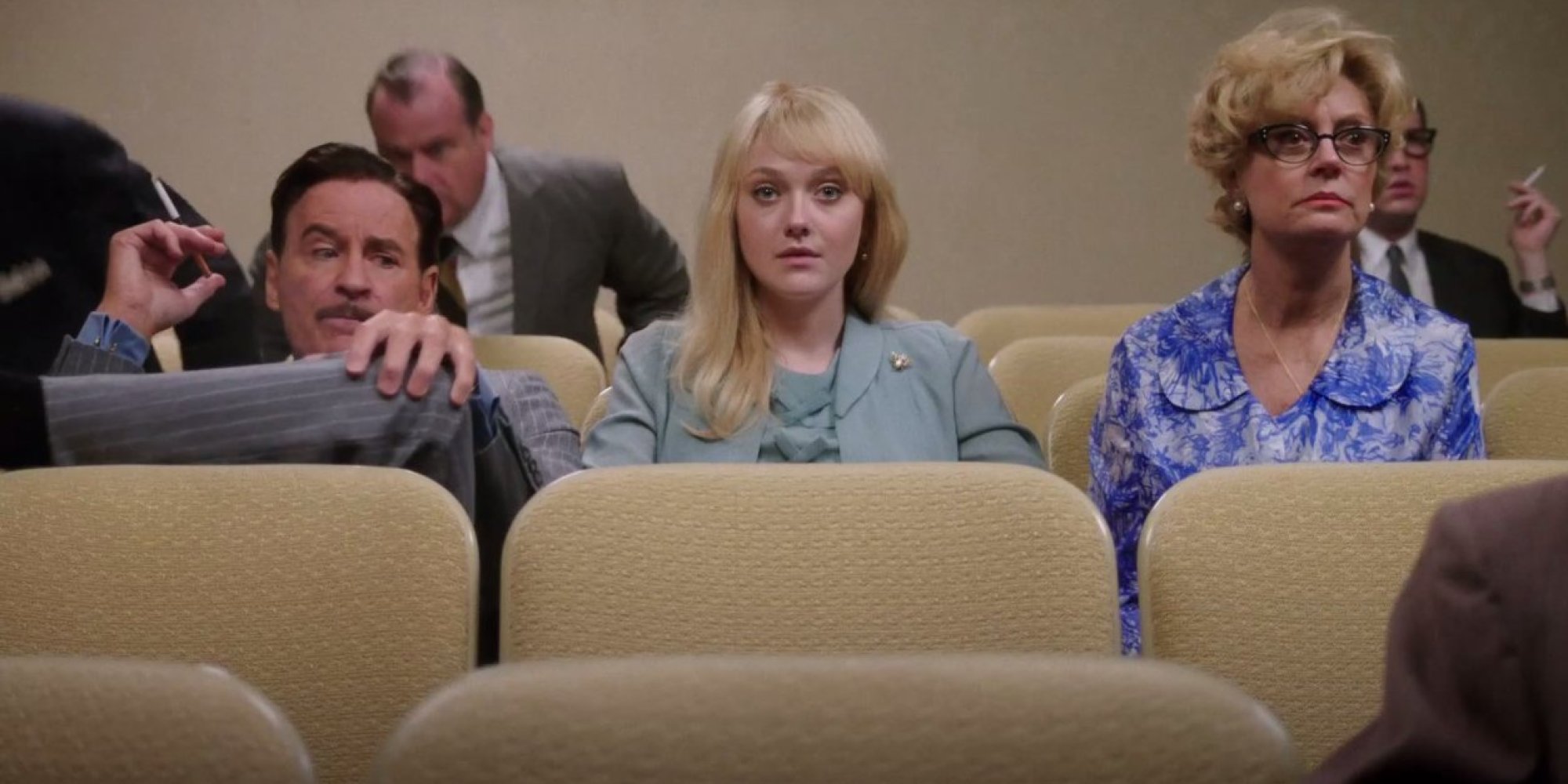 Apparently Errol Flynn is the man behind the expression “In like Flynn”; who knew.  Many of us know him as Robin Hood from the high-speed adventure classic of 1938.  But his theatrical fame is eclipsed by his romantic infamy.  He was the bad boy of Hollywood in the 40s & 50s, known as a party animal and a ladies man who lived every day like it was the last big party.  “In like Flynn” referred to the suave ability the legend had to bed any woman and get away with any crime; admirable qualities in an actor anyway, someone who is larger than life.  But his greatest conquest would be his last and he would die in the arms of a young girl who he loved more than anything in the world.  Or so the story goes. Beverly Aadland was born to be a star.  At least, that’s what her mother thinks.  From an early age, Beverly has been groomed to become the successful actress that her mother never was.  Dance classes, acting workshops, voice lessons; every day was a struggle to become famous.  But Beverly was mediocre at best, landing chorus roles but not much else.  And secretly she was much younger than she claimed, 15 instead of 18, a lie that her mother Florence helped to promote so that her daughter could try for the adult parts.  Beverly was an innocent child, not a Hollywood actress, but looks can be deceiving, especially to a man who has only his own pleasure in mind.

When Errol Flynn first saw Ms. Aadland he knew he had to have her.  And so have her he did, without much of a second thought.  To Beverly, it was an uncomfortable indoctrination into show business; to Errol, another conquest.  But something happened next that neither saw coming; they fell in love.  The old philanderer and the young waif, a pair that would be whispered about, questioned, and judged, though at first they were too excited to care.  But Errol, who had been in trouble before with underage girls, knew he needed insurance in the form of Florence Aadland.  He promised to make her daughter into a star if Flo would only continue the pretense of Bev’s fake age, accompany the love birds around town, and ignore the 33 year age difference. Talk about TMI.  Here is everything you ever wanted to know about Errol Flynn’s love life brought to the screen.  Wait, what’s that?  You barely know who Errol Flyyn is, let alone care about his escapades?  Well, you’re not alone.  He might have been one of Hollywood’s original bad boys, but he’s been dead more than 50 years, was never what you would call an incredible acting talent, and will always be the guy who played the smiley Robin Hood, not much else.  I don’t mean to sound flippant, and I understand the place in cinematic history that Flynn holds, but this was never going to be a gripping film.  The subject matter just isn’t that nail-biting, even after “dedicating” the film to Beverly, who becomes the victim that the film is attempting to focus on.  It’s a sad story, sure, both because Errol dies relatively young and Beverly is relatively young, but it just isn’t one that I was desperate to hear.

And the cast, wow, not the group of actors I would like to watch put on a show about something I don’t care about.  Kevin Kline at least looks like Errol Flynn, but can we stop pretending that this guy can act?  He’s a cheese ball extraordinaire, a man who literally hasn’t been good in a movie sine 1988.  Susan Sarandon is no better, an actress who, without Dead Man Walking, would have been left in the 80s where she belonged.  And then there’s Dakota Fanning, who hasn’t done crap since impressing us as a child actor in I Am Sam and Man on Fire.  My point is, these are three mediocre actors at best, all of which have outlived their fifteen minutes, and who collectively aren’t good enough to carry a film.  Their over-drama was terribly annoying, the subject matter itself made me yawn, and none of us can be expected to take Dakota seriously as a sex nymph who drives a heathen crazy.

Video – With an aspect ratio of 1.78:1, the video quality is surprisingly high.  The picture quality is good enough not to do Kevin Kline any favors, although it did put Dakota Fanning in a good light.  She’s classically beautiful, there’s no doubt about that, and the visuals of the film brought out those looks in a great way.  The clarity & color were nice, the film well-balanced, with crisp images and a great 50s feel.

Audio – There are more language choices on this DVD than I can possibly translate.  As far as Spoken Languages, you have the choice between English, Spanish, Portuguese, and Thai, all in Dolby Digital Surround 5.1.  In Subtitles, you could watch the film in English, Spanish, Portuguese, Thai, Indonesian, Korean, Cantonese, or Mandarin.  So, there you go, just in case.  The audio quality of the film was fine, with a nice sound balance, but nothing memorable.

Extras – The extras are also in many languages, but consist solely of trailers: The Theory of Everything, Racing Hearts, I Am Ali, Chef.

Skip It.  I passed on this movie as soon as I saw the trailer.  I ended up watching it out of curiosity, but I should have stuck with my original call.  So let me save you the trouble I went through; don’t bother with this film.  It’s a poorly acted, choppily edited, lame duck picture that had little chance to succeed with the best cast ever assembled, something that this trio might be the exact opposite of.  The video is very good, the audio just OK, and there are more language options than interesting extras on the disc.  Do yourself a favor and rent the movies that these actors were actually successful in.