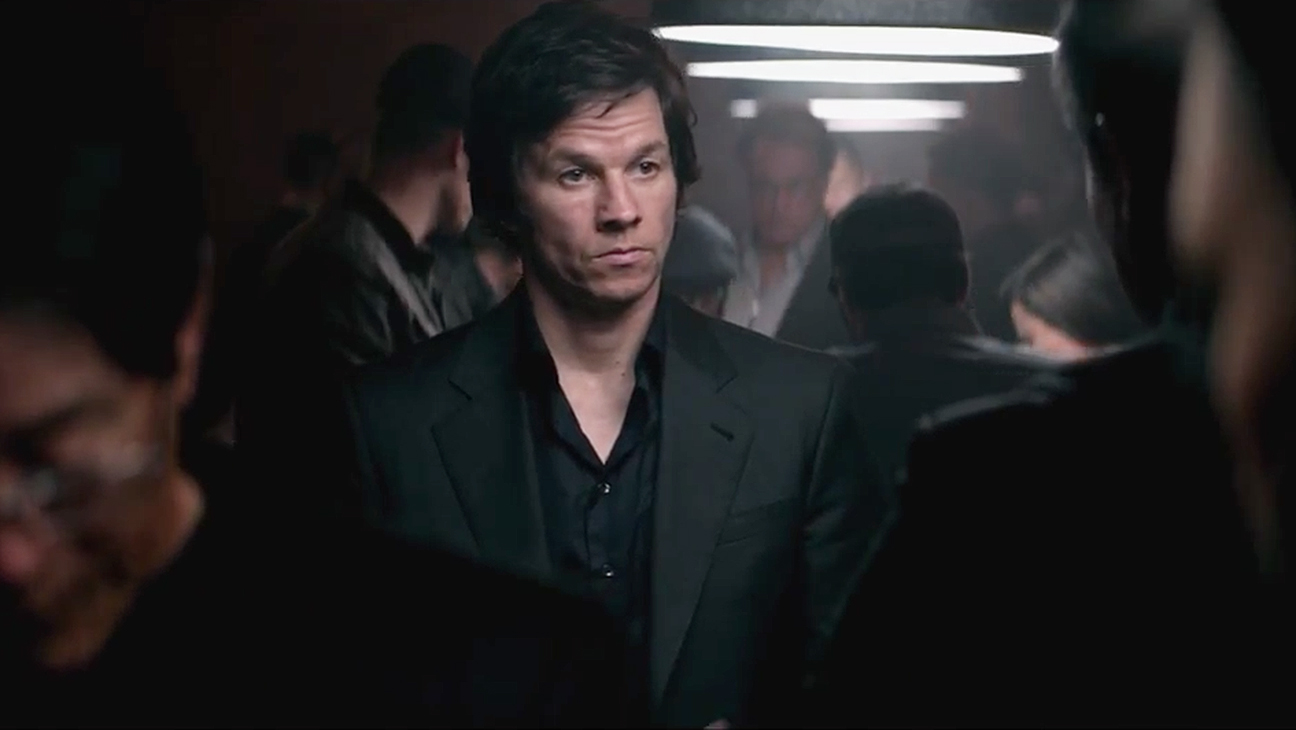 For my money, Rounders is the best modern gambling movie. The cast by itself is a home run and could have supported any plot thrown its way: Matt Damon, Edward Norton, John Malkovich, John Turturro, Martin Landau.  That said, the plot can’t be ignored; a high stakes poker thriller filled with savants & idiots, cool guys & total basket cases. It’s a film that came at a perfect time, packed a punch, was clever to the core, and had the actors to pull off whatever was asked of them. The Gambler is a movie that attempted to fill the shoes of those that had come before, trying desperately to be an awesome adventure, a dark introspection, a desert drama, a casino throwback. And while it didn’t fail miserably in any one category, it fell short of each goal, becoming good at pieces of everything but great at nothing. Jim Bennett is screwed up. He teaches English at a local college but hates his job. He’s a failed writer, a mediocre talent, and can’t keep his personal shortcomings from affecting his classroom. He’s brutally honest, pushes his students, reminds them daily that they will never be famous, and can barely get his shit together long enough to pretend that he’s interested in their futures. On top of all that, Jim comes from a wealthy family that he’s alienated, with his mother only good enough for him to borrow money from and a big shot grandfather who just passed away. And, oh yeah, Bennett is a compulsive gambler, a frequenter of illegal, underground casinos, and a man who’s in a lot of debt.

Two groups of bad company want money from Jim. Well, money or his mangled corpse, either one. First, a group of Korean mafia led by the powerful Mister Lee. He owes them 200,000 thousand and has no idea how he’s going to get that kind of money. Second, Neville Baraka, a cool cat who likes to loan money and then leave you tied to a chair when you can’t pay it back. Between the two groups, Jim is in way over his head and must turn to a third party to cover his debts. This would be the almighty Frank, a man whose cold-hearted wisdom is only equaled by his enormous appetite for leverage. Add in a few other players to the game (a college basketball player looking for guidance, a tennis pro about to become a star, a beautiful English major with real talent) and you have a cast of characters about to put it all on the line, hoping less for a payout and more for survival. There is surprisingly little gambling in this film for what is advertised as a gambling movie. Or, perhaps more precisely, since it’s called The Gambler, there is surprisingly little gambling in this film for a movie about a man who’s addicted to gambling. But in a way, the story is not about the game but the man, focusing on his problems and not his preferred method of self abuse. Rounders is more about the process, the art, and the people who live the life. This plot is centered on one person, his issues, as they support his addiction but also his crappy life. So, Marky Mark is the star in all ways, even more so than Matt Damon was, and takes the entire project on his shoulders. He does well enough as the troubled man, especially in the classroom scenes where he was surprisingly vivacious and captivating. He shuts down a little in the gambling parts, perhaps showing us how automatic and without pleasure his character’s actions had become, neither enjoying the wins or detesting the losses.

And speaking of wins & losses, that could be an appropriate way to describe the ups & downs of the film as a whole. Wahlberg as the teacher was believable & strong. Goodman as Frank was both hilarious and poignant, with a certain “FU” speech having the potential to be a memorable movie moment for years to come. But as good as the goods were, the bads were just as bad. Actually, every single other actor in the film was awful. Larson the girl, Jessica Lange the mom, Anthony Kelley the bball player, Emory Cohen the tennis guy, Michael Kenneth Williams the bookie; it was hard to tell whether none of them had any talent or whether their characters were just horribly written. Regardless, there were too many side stories, to much clutter, when a much darker & haunting version of this tale would have come across much better. Wahlberg is a great actor, give him more moments to show us what’s going on, give us less of the actual goings on around the perimeter. Tighten up a little and try again next time; it wasn’t all bad. Video – With an aspect ratio of 2.35:1 1080p HD, the video quality of the Blu-ray disc is exceptional. The film was shot using an Arri Alexa XT camera with Panavision C- and E-Series Lenses. The visuals of the film are excellent, with much time given to shot selection, location, and color. The picture quality was exactly what you’d expect from a high-definition disc, with a clarity of picture and balance of color that makes every scene fun to view. This is a two disc set, with a Blu-ray and a DVD, the DVD being presented in 16:9 Widescreen and coming across with an excellent video quality as well.

Extras – There are many extras on the Blu-ray disc, while the DVD is solely the feature film. Mr. Self Destruct: Inside The Gambler is a 14-minute behind the scenes segment, looking at the making of the film and introducing audiences to the 1974 James Caan movie of the same name on which this film was based. Dark Before Dawn: The Descent of The Gambler is a 17-minute discussion of the bones of the project: sets, characters, mood, colors. Changing the Game: Adaptation is a 9-minute look at transforming the original into the modern forty years later. In the City: Locations is a 9-minute trip through the various locales used in the film. Dressing the Players is an 8-minute collaborative between the director and the costume designer. And lastly, Deleted/Extended Scenes features two extended scenes (Jim’s Lecture – EXT, A Born Teacher – EXT) and four deleted scenes (Big Ernie, Taxi Ride, Jim’s Ex-Wife, Larry Jones). Rent It. I’ve never seen the original The Gambler, but the IMDb ratings are higher than for this one and, being a fan of 70s movies, I can only imagine that I would enjoy it more. While the film succeeded in being an introspective look at a self-destructive man, it failed to keep the periphery as interesting, resulting in a movie that’s not as good as its best moment and not as bad as its worst. Mark Wahlberg has the chops to carry the part, John Goodman was a tremendous side character, and the mood matched the content. But the side actors, the lack of a dark, slow storyline, the comparisons I naturally made between this film & Rounders; these things led to more mediocre moments than stellar. The video quality of the Blu-ray is very high, as is the audio quality, and there are a ton of extras if you’re interested in the details behind the scenes. But The Gambler is only OK, didn’t live up to the original Oscar buzz it produced this past winter, and ultimately deserves the lack of love it has received so far.