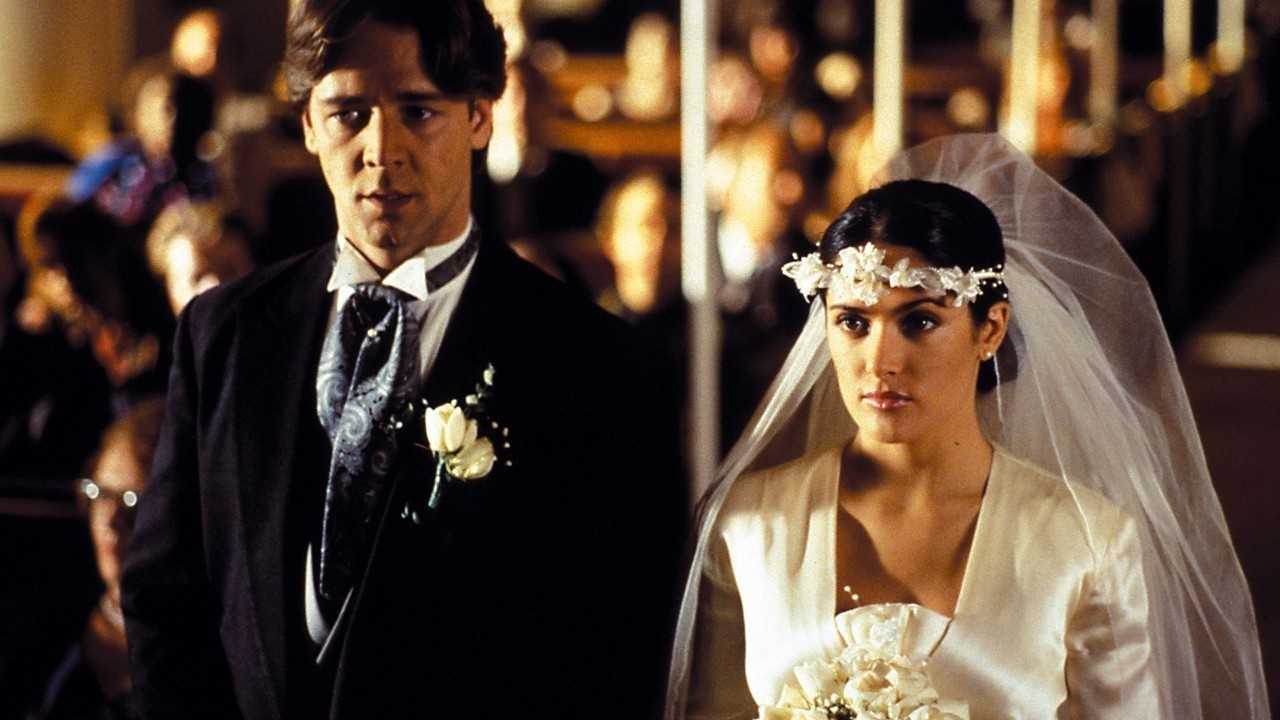 An odd mix of Warm Summer Rain and The Last Five Years, Breaking Up is a two-man-show romance/drama that refuses to give love a chance.  The film was adapted for the screen by Michael Cristofer, who also wrote the original theatrical material.  A play first, the movie has an off-Broadway feel but translates well, showing early signs of Cristofer’s talent for the big screen.  He had already written a few movies (The Witches of Eastwick, The Bonfire of the Vanities) and would go on to write/direct a few more (Gia, Original Sin).  Breaking Up is, in many ways, a precursor to the modern stage-to-screen love story, especially films like The Last Five Years, minus the music.  It carries that monologue feel, that dual character aspect, and can, at the very least, be appreciated as a front-runner. Steve & Monica are breaking up.  After a relationship of two years, but still living in separate apartments, they’ve decided to call it quits.  One argument too many, one push too far, one fight too furious; whatever the reason, it’s time to move on.  Steve is a photographer, a passionate artist who finds it difficult to submit to the normalcy of everyday living.  Monica is a fiery school teacher, a woman who needs love & attention the way a flower needs sunlight & water.  The two have a partnership based on sex, chemistry, a thirst for life, and the fact that neither can settle for anything less than 100% of their emotional investment.  But it doesn’t matter, of course they’re in love, it’s just time to move on, for the benefit of both parties.

Problem is, neither of them wants to.  Or perhaps it would be more accurate to say that neither of them can.  First there’s the sex, which can’t be denied.  Steve & Monica were meant for each other, please each other, want each other at all times, and can’t seem to keep their hand off each other.  Even after “breaking up”, they find themselves too frequently back in each others arms.  Then there’s the true love, the passion that goes beyond the physical.  They try to date other people but it never works out, try to be just friends but that never satisfies, try to stay away but they just can’t.  These are two people who clash, fight, and drive the other crazy, and yet breaking up for good seems almost impossible, as easy as removing half of yourself. Breaking Up is a film that transports you to the stage, relying heavily on the intimacy of the theatre and the power of soliloquies.  The characters do interact, but often with one being the dominant voice of the scene, taking control of the action for that moment.  It’s easy to imagine this story played out on stage, and I wonder if that wouldn’t be a much better venue for its success.  On screen, the film felt extremely dated.  It came out the same year as Titanic, which is incredible, given the former’s lack of precision and the latter’s breadth of perfection.  Breaking Up feels more like it was filmed in 1977, not 1997, while Titanic is one of the greatest films ever made.  I understand the difference in budget & scope, but still; two films created in the same year have never felt so dissimilar.

Perhaps director Robert Greenwald was stuck in his 80s success.  He had a few moderate hits, but never moved on to anything bigger: Flatbed Annie & Sweetiepie, Xanadu, The Burning Bed, Hear No Evil.  Russell Crowe, on the other hand, was just about to break out.  He had done a dozen movies prior that can go down as his lost years, but 1997 marked the real beginning of his career: L.A. Confidential, Gladiator, A Beautiful Mind.  Meanwhile, Salma Hayak had just burst onto American screens with Desperado and From Dusk Till Dawn, using this time as a launching point for her career.  So Breaking Up becomes memorable for its cast and for its place among the theatrical pieces that have come before & after, but doesn’t stand on its own as solid cinema.  The acting is fine; obviously its stars would go on to bigger & better things.  But the dated feel holds it back, the Broadway trick gets old quick, and it doesn’t cement itself at all. Video – With an aspect ratio of 1.85:1 (16×9 letterbox), the film feels every one of its roughly twenty years of age.  It looks even older than it is, failing to land the technology available at the time to create lasting visual images.  The video quality is fine, not great.

Audio – There are no sound options available on the disc.  The DVD was done in Dolby Digital, and the audio quality is as mediocre as the video.

Extras – There are no special features available on the disc. Recommended.  Enjoyable more for its time capsule feel than for its actual cinematic quality, Breaking Up remains a movie only watchable for its stars.  Had lesser-known actors been in it, the film wouldn’t warrant a look back.  As it is, the movie is only just barely good enough to recommend taking a peek.  Crowe & Hayek as young up-and-comers are worth seeing at least once, as (I guess) is the set up, a Broadway-turned-Hollywood touch that is moderately interesting.  Do yourself a favor and check out The Last Five Years instead, an excellent film, and with the added bonus of great music.  The video of this movie is only OK, the audio the same, and there are no extras of the DVD.  Mostly for those interested in the history of film, watch for a bit of education but not for much else.