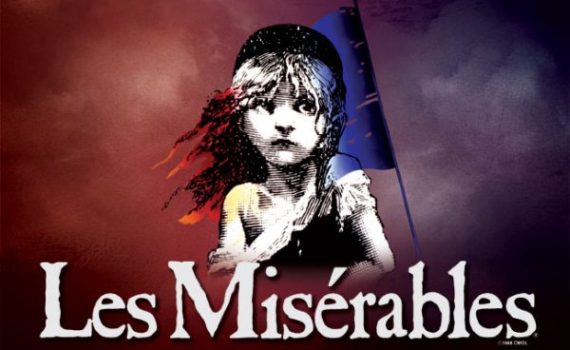 Perhaps the longest and most difficult read I’ve ever subjected myself to was Moby Dick, a monstrosity of a book that was not worth the time it took to slog through.  The author had talent, obviously, the story had depth, as you can imagine, but filling in the gaps with chapter upon chapter of whaling technique is not my idea of crafting a classic novel.  Les Miserables is similar in that it is extremely long, took me forever to read, and is laden with descriptions that you do not need.  It does differ on one account though; it is amazing.  Les Mis is one of the best books I have ever read, despite its obtuse use of much of its length for pointless purposes.

Sometimes ‘classic’ can mean ‘boring’, and in the case of Moby Dick I’d say that’s absolutely right.  But with Les Mis, taking out the unnecessary quarter of the book, action is around every corner, and life-altering choices are made in the blink of an eye.  Those may be my favorite parts; when Valjean takes an entire chapter to make the “right” decision, and then in one sentence does the complete opposite because he can’t help himself.  Hugo wrote these characters to be as human as you can possibly make them without breathing actual life into their two dimensional forms.  He made them lift off the page, delight readers, and inspire us to be better.  Some of the funniest lines I’ve read were written 150 years ago, and translated from French, which is simply amazing, and so unexpected from a book that is so wordy and so dense.  The descriptive parts, when he takes 20 pages to explain Paris sewer systems, those I could do without, but they almost made the rest even better by comparison.  Real wit, incredible philosophy, timeless characters; I have now seen the play, seen the movie, listened to the soundtrack a hundred times, and read the original, unabridged material, never tiring of one of the greatest stories ever told.