Movie Trailer – Guardians of the Galaxy

What did I just watch?  A trailer for a comic book action comedy?  I’m so tired of Chris Pratt, Zoe Saldana sucks, and James Gunn is a douchey director.  This looks like it might end up being worse than After Earth, and that’s saying something. 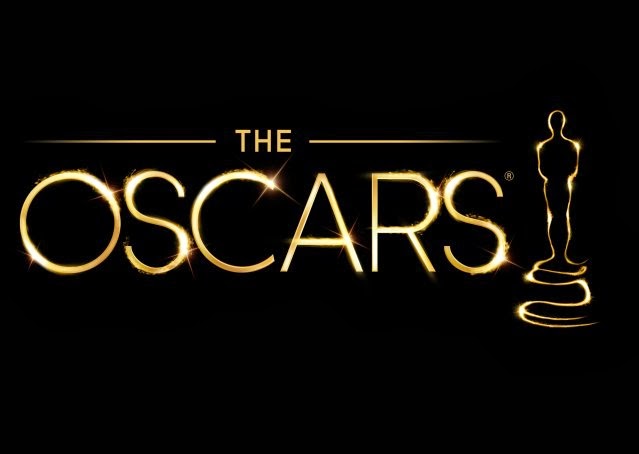 Sunday March 2nd, 2014, the Academy Awards!  I’ve very excited about this year’s Oscars, there are a ton of excellent films represented as well as the annual snubs left out.  It should be a great show, with Ellen hosting, and I’ll be live-tweeting the event on Twitter (@OlieCoen).  You can check out my Oscars page for a complete listing of the nominees in the six major categories, but here are both my predictions and my picks for the best films of 2013.

I don’t really trust David Gordon Green (Pineapple Express, Your Highness, The Sitter, Prince Avalanche), and I also don’t like Nicolas Cage, but this movie has a certain something that piques my interest.  Maybe it’s the kid, who I’ve heard was very good in Mud.  Whatever the reason, I’d watch this movie at home, but I doubt I’d run to the theatre to see it. 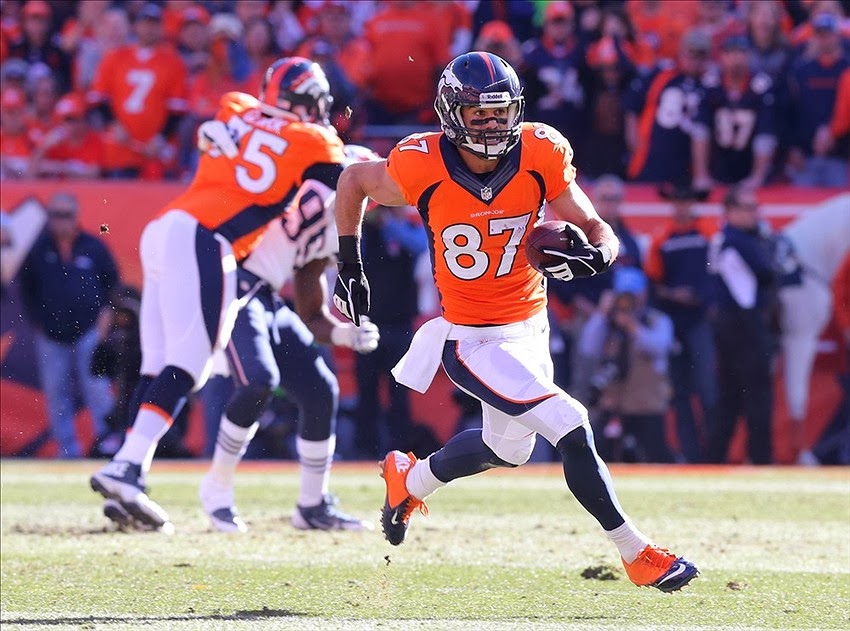 As another NFL season begins and we put the last one behind us (which is a complicated thing for a Broncos fan to do since the season went so well and then so badly), we look ahead to next year.  First up, Free Agency.  Here are some of the top FAs by position and my thoughts on their future.

I don’t normally post another trailer for the same movie I’ve already talked about, but holy crap.  I couldn’t help but put this second trailer up, it’s just so cool.  I don’t care if the movie is ultimately no good, it just looks so awesome, I love Godzilla, and I wanna see this ASAP. 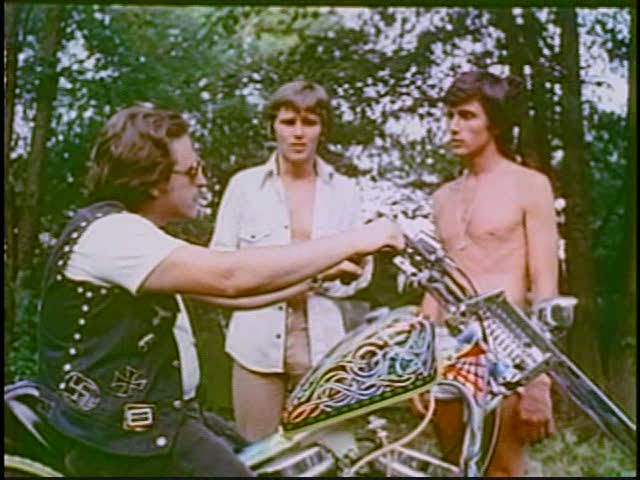 I do like Brendan Gleeson, but I don’t have much faith in this film.  I’d rather go back and watch The Guard, McDonagh’s 2011 movie also starring Gleeson.  It got good reviews and has a lighter tone.  This one looks heavy for heavy’s sake.

DVD Review – Living by the Gun 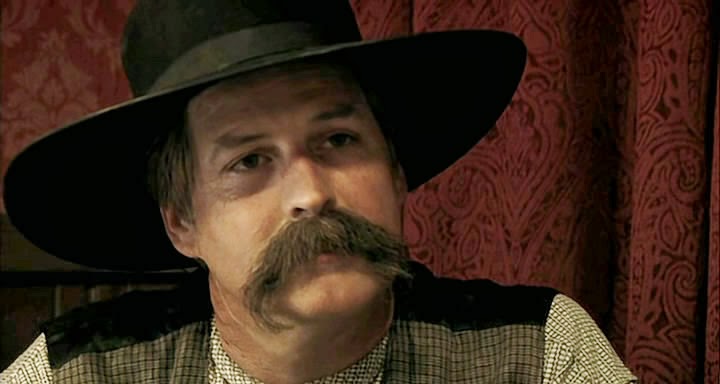 It’s never a good sign when you laugh out loud through the first five minutes of what I can only assume is supposed to be a serious film.  I mean, it’s a bloody Western about a gunman, his dead family, and redemption.  It’s not meant to be hilarious, right?  I spent most of the movie trying to decide whether or not it was written tongue in cheek, if Miller was attempting to be humorous in a spoofy sort of way.  But I don’t think so.  I think this was actually supposed to be a good movie, which is only surprising after you watch it. 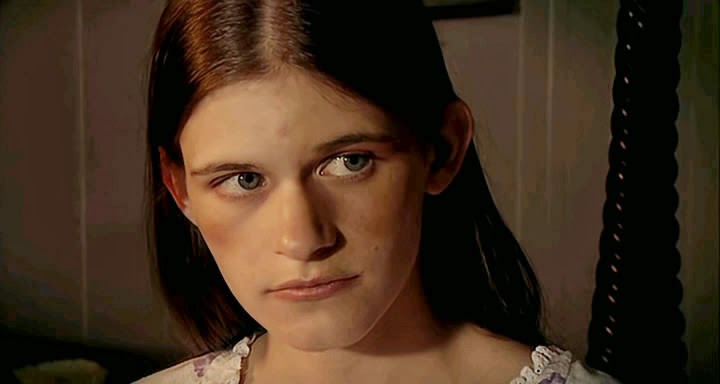 It’s a wild time somewhere in the West, a time of hard men & easy money.  An unnamed man, who we know only as the Uncle, is living by the gun, taking out contracts on the lives of others.  It’s only slowly revealed that he has a dark past, that he’s on the run from his memories as much as from the bounty hunters who want his head.  And as he kills he creates more enemies, but that doesn’t bother him, he just kills them too, indiscriminately murdering anyone who gets in his way.  But when he gets shot himself, he’s got to rely on the kindness of others to survive, a weakness he’s not had to endure in a long time.
The past has a way of catching up with you though, and this hardened killer can’t escape his.  The daughter of the brother he once worked alongside is out for vengeance, hunting the uncle who she holds responsible for the death of her father.  But she’s no gunman and finds herself in trouble more often than not.  Her uncle, meanwhile, is in trouble of a different kind.  He’s found friends who feel more like family and is starting to feel responsibilities that make him question his wild life.  Can both the uncle and the niece face down there demons, learn to stop hating the world, and make peaceful lives for themselves? 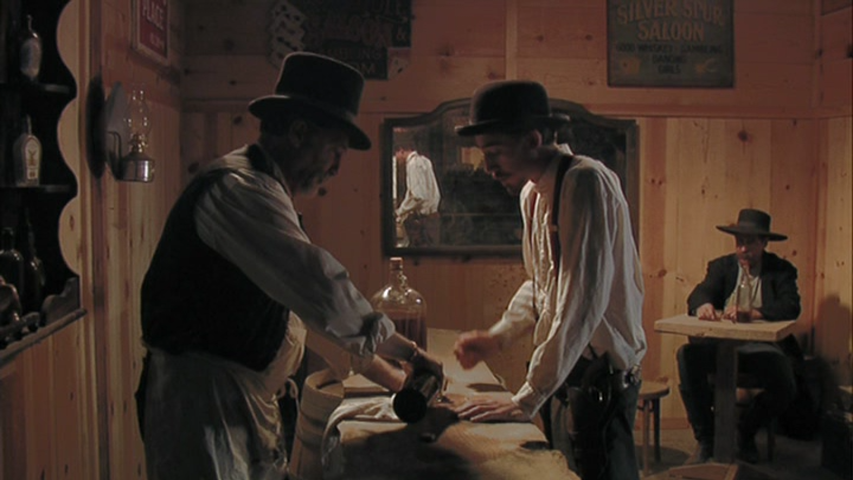 From the opening sequence I knew I was in trouble.  It got me laughing right away until I realized that it wasn’t supposed to be funny.  But it sure seemed like a comedy in that first scene.  Two “actors” who were spitting out lines like they were in a high school drama class, a lead actress who has one of the more homely faces I’ve seen on screen, strange pop-up shootings, and a theme song that sounded like Neil Diamond singing something a twelve-year-old wrote.  I thought for sure it was a comedy, or at the very least a farce, but it quickly became apparent that everyone involved was doing the best they could.  Or, in other words, the worst job imaginable.
After that horrible beginning things just got worse; depressingly worse.  Ugly men rode around on horses, drank whiskey, had whores, all the while seeming less like actors and more like drunk people at a very trashy wedding.  Guns were fired every six seconds, pink blood was splattered seemingly at random, and dirty cowboys died in pretty much every scene.  The movie was built on the idea that audiences would enjoy watching ninety minutes of dust, pistols, and mustaches.  It was basically a hideous attempt at a Western, like an awful & violent episode of Hey Dude, but void of any sort of talent or emotion.
Seriously void, as in no bright spots whatsoever.  I have no idea why any of these actors were cast in their roles.  Any number of random people I could approach on the street would have been more believable as human beings than the cast of this film.  It was the worst acting I’ve ever seen, and I’ve seen Sharknado.  The side characters seemed hand-picked to be talentless, unattractive, and smelly, even through the camera.  The main actors, Uncle & Niece, led the pack with their pathetic performances.  At least he seemed a little sad & tired, which fit, while she seemed to be delivering every line as if it said in the script, “pretend that you just learned how to read & speak.” 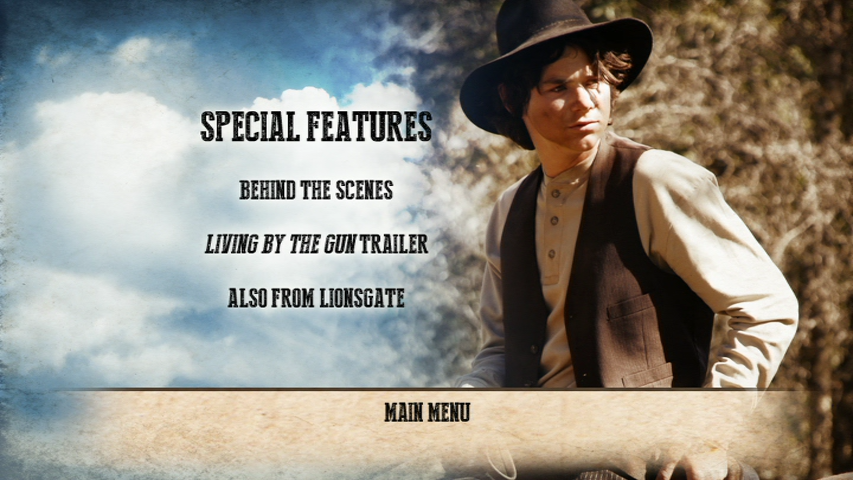 Video – With an aspect ratio of 1.78:1 Widescreen 16×9, the video may have been the best part of the film.  The color was nice, the balance was good, and the images were crisp.  The picture quality was high for such a horrendous and talentless movie.
Audio – The disc was done in Dolby Digital with an option to chose between English or Spanish subtitles.  The sound quality of the film was also much better than the film itself.  It was mixed nicely, although the music throughout was pretty awful.
Extras – There are a few extras on the DVD.  Behind the Scenes; an 18-minute-long segment on the making of the film.  Living by the Gun trailer; self-explanatory.  And Also From Lionsgate; four trailers including Six Shooters, Billy the Kid, Any Last Words, and The Righteous and the Wicked. 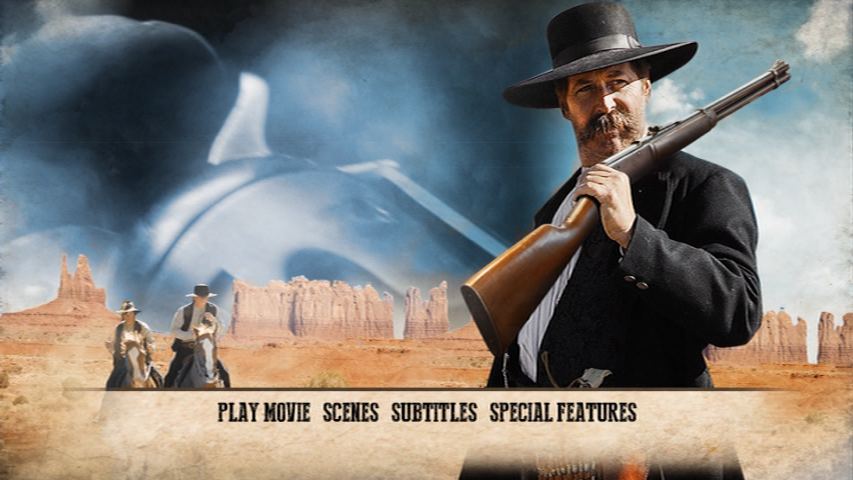 Skip It.  Living by the Gun is the worst thing I’ve seen in a while.  It started out funny and I had some hope that it would at least be enjoyable, but those dreams quickly evaporated and I was left with a film that was just plain bad.  The acting was remarkably terrible, the music was crappy, and the movie as a whole is not even worth a glance.  The video and audio qualities are the best part of the DVD, and even the extras are OK.  But don’t waste your time on this worse-than-amateur production.  Go outside and kick up some dirt instead; it’ll save you time and you’ll entertain yourself just as much.

I was excited to see the first Purge; I like the dystopian feel of it and I’m a sucker for horror movies.  It didn’t get great reviews but it at least got people talking and apparently warranted a sequel.  Now, I still need to see the first one and I think I’ll enjoy it even if it’s not good, but this one looks like total crap.

Paul Thomas Anderson gets the #2 spot on my list of favorite directors.  #1 goes to Wes Anderson, director of my favorite film and the inspiration for the name of my blog, The Royal Tenenbaums.  Rounding out the Top 5 would have to be the Coen Brothers, Christopher Guest, and Woody Allen.  But I digress, back to PTA.  Here is a list of his films so far: Hard Eight, Boogie Nights, Magnolia, Punch-Drunk Love, There Will Be Blood, and The Master.  All excellent movies in my book, with five stars going to 3 out of the 6, four stars going to the others.  He’s also got one coming out later this year called Inherent Vice that sounds promising and has an interesting cast: Jena Malone, Joaquin Phoenix, Benicio Del Toro, Josh Brolin, Reese Witherspoon, Owen Wilson, Maya Rudolph, and Martin Short.  Anyway, I love his films, they’re always unique & strong, with this one being no exception.
The story opens with a meeting between two men.  John is down & out, sitting by the door of a diner with no money, no plan, and no hope.  Sydney is a stranger who wants to do John a favor; buy him a cup of coffee and maybe get him started in the right direction.  The two become an unlikely duo, forming a partnership based on gambling and bordering on father/son, with Sydney as the mentor and John the eager pupil.  All is well for a while until two more people enter their lives, threatening to disrupt the good thing the pair have going.  Clementine is a beautiful waitress who John falls for right away, and Jimmy is a no good troublemaker who John innocently trusts as a friend.  This new quartet of quirky characters find themselves in deep water very quickly, and will have to learn which of them is dependable and which should be cut loose.
What is it with the three names in this film?  PTA, JCR, PBH, SLJ, PSH, and then there’s Gwyneth Paltrow, who apparently didn’t get the memo.  Anyway, assassin names aside, Hard Eight was just another awesome movie to add to the list of strong Anderson projects.  It was his first full length feature and so perhaps it wasn’t as perfect as Boogie Nights or There Will Be Blood, but it was still better than 80% of films in existence, probably better than 95% of crime thrillers.  It was successful from the opening sequence on, starting out really nicely and ending strong. It was like a combination of Jackie Brown & The Cooler; it had a cool Vegas feel, a screwed up plot, and some nice subtle humor.  It wasn’t as violent as a Tarantino film, although not many are, but it still had a good crime vibe supported by great characters.  I just love John C. Reilly, once more playing a guy named John.  Philip Baker Hall was excellent, Gwyneth Paltrow has never been better, Samuel L. Jackson was slimy, and the late great Philip Seymour Hoffman almost stole the show with a three-minute scene.  If you love Anderson’s work than you’ll really enjoy this one.  And if you’re not that familiar with it, this might be a good place to start.  Hard Eight is a slightly less oppressive film than some of his others, making it more available to audiences perhaps, but keeping it from the very top of my list.